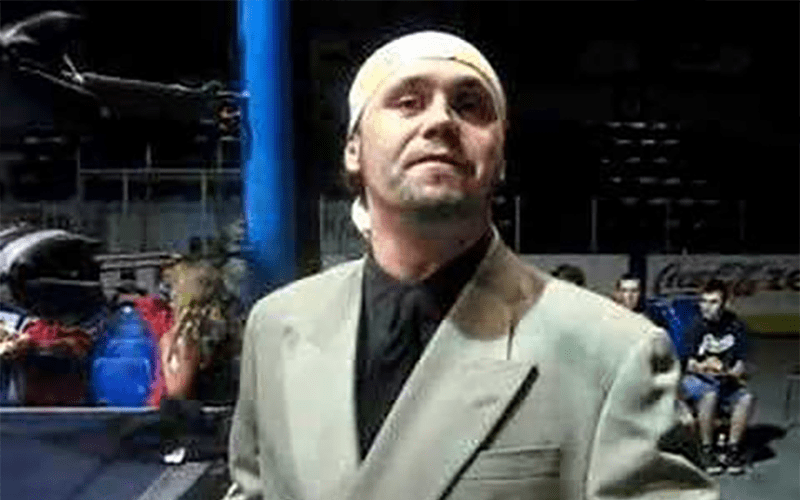 We previously reported that Jason Sensation threatened to kill himself in the building during Raw last night after he snuck a gun through security., He the same guy who did a spot-on Owen Hart impression during a famous DX segment on Raw during the Attitude Era.

Joe Peisich mentioned on the latest installment of Barnburner’s Fired Up podcast that there were officers around the building. Joe was at the arena and spoke about how seriously they were taking the threat, especially with the recent tragedies involving gun violence.

The Toronto Police Department released a statement on Sensation’s threat:

“There were numerous tweets to Toronto Police regarding a threat made by Jason Sensation over Twitter. We have been investigating it thoroughly. We are with Mr. Sensation now, he never was at the Scotiabank Arena, there is no concern for public safety.”

At this point in time, Sensation’s Twitter account has been suspended. We will keep you updated on this story as more information breaks. Hopefully, Jason Sensation can get some help.