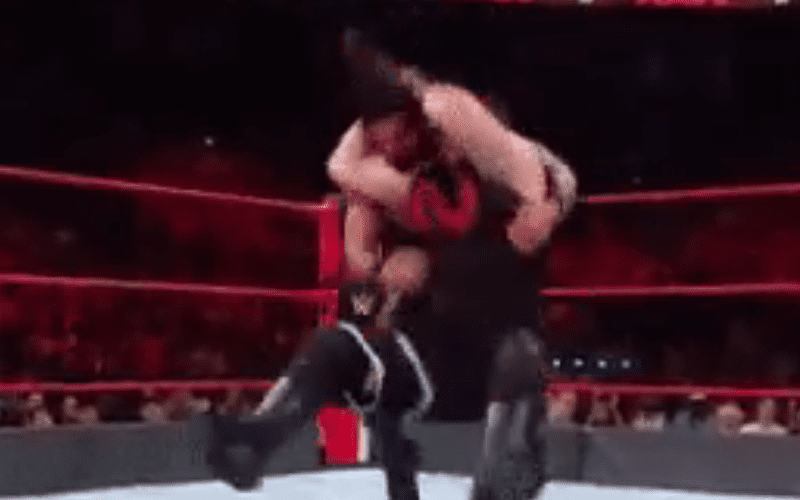 As seen on Monday’s episode of RAW, Kevin Owens busted out the “Stone Cold” Stunner in his match against Seth Rollins for the Intercontinental Championship.

Steve Austin took to Twitter to react to Owens using the move on this week’s show.