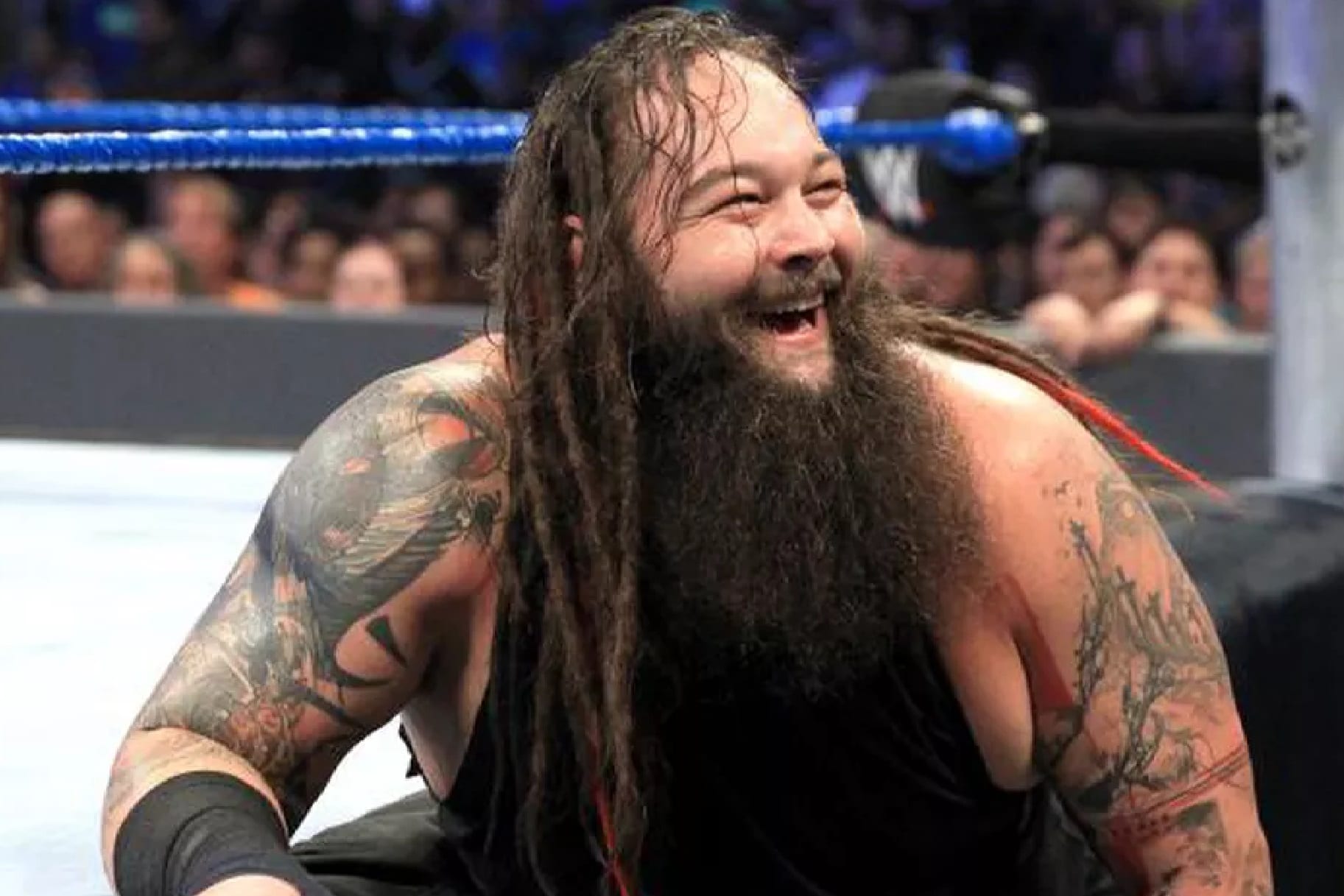 Bray Wyatt has been following the buzzards since he arrived in WWE and even with his Woken partnership with Matt Hardy and a Raw Tag Team Championship run, it looks like he might need a refresher.

Hardy’s exit into a backstage role could provide the perfect opportunity for Wyatt to experience something new.

Wrestle Votes says that he has heard that Bray Wyatt is in line for a character refresher. He should remain intact upon his television return, but at this point he will remain in the shadows for a short while.

When he does return to television, the suspicion is that Wyatt will be in line for a push as a singles babyface and a “pivotal time in his career” is ahead. If you’re a fan of Wyatt, this is great news. After all, he’s been one of the more interesting characters in WWE for a very long time and there has to be more story they can unravel in his Eater Of Worlds persona.

Getting a lot of questions lately on Bray Wyatt. Was told he’s in line for a slight refresh. The character should remain in tact once he returns to TV, but I’m expecting a renewed push along with a singles baby face run. Pivotal time in his career ahead.