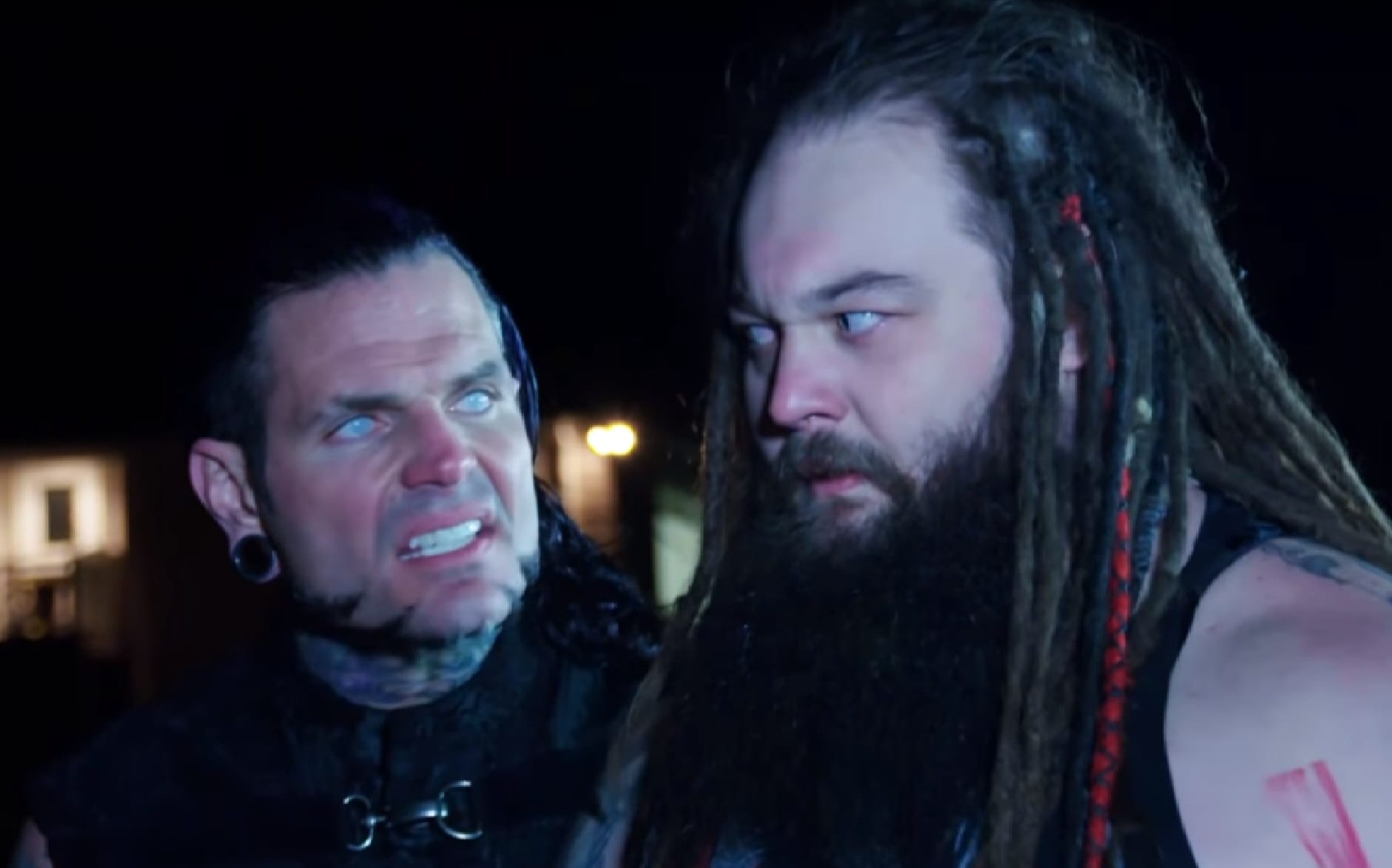 Few WWE Superstars have been able to have the kind of career Jeff Hardy has been able to put together. He was made a main eventer out of a tag team star, and at this point he is still chasing the US Title and going strong.

During The Hardys’ time in Impact Wrestling, their world was turned upside down with the success of the Broken gimmick. Jeff recently spoke to Inside The Ropes where he revealed what it was like when Matt first proposed this concept to him and how he didn’t quite get it at first.

“I didn’t know what [Matt] was talking about at first. He just wanted me to do something big to him which was a big Swanton Bomb and he was gonna change. I didn’t know how that change would happen, but when he started doing the Broken Matt stuff, the Woken Matt stuff. I loved it right away from the getgo.”

“He was the first person to say Brother Nero and I was like, ‘okay, let me figure out who Brother Nero is. Okay, maybe it’s Willow without the mask and I wear the contacts and act differently.’ At first, I just laughed a lot but the more we did it by the end of it all in TNA I got more comfortable and I started to act like him more and talk more and it was so fun.”

Although Matt Hardy is currently working as a backstage producer in WWE due to his injury, Jeff has hopes that WWE will be able to put together at least one more Deletion match so Brother Nero can make a return for a massive Swanton Bomb out of a tree.

“Hopefully, that’s not over man because I’m gonna miss that dearly if it is. Because honestly, I think that’s one of those things that’s immortal. Matt can do that thing as long as he wants to.”

“Becuase I’m done I want to be part of a Deletion Match in WWE and hopefully, there’s one more out there to do and I’m gonna do a bigger Swanton out of a tree.”

Only time will tell if Jeff gets his wish, but judging by the way WWE works, it’s hard to tell what they could have in their future.