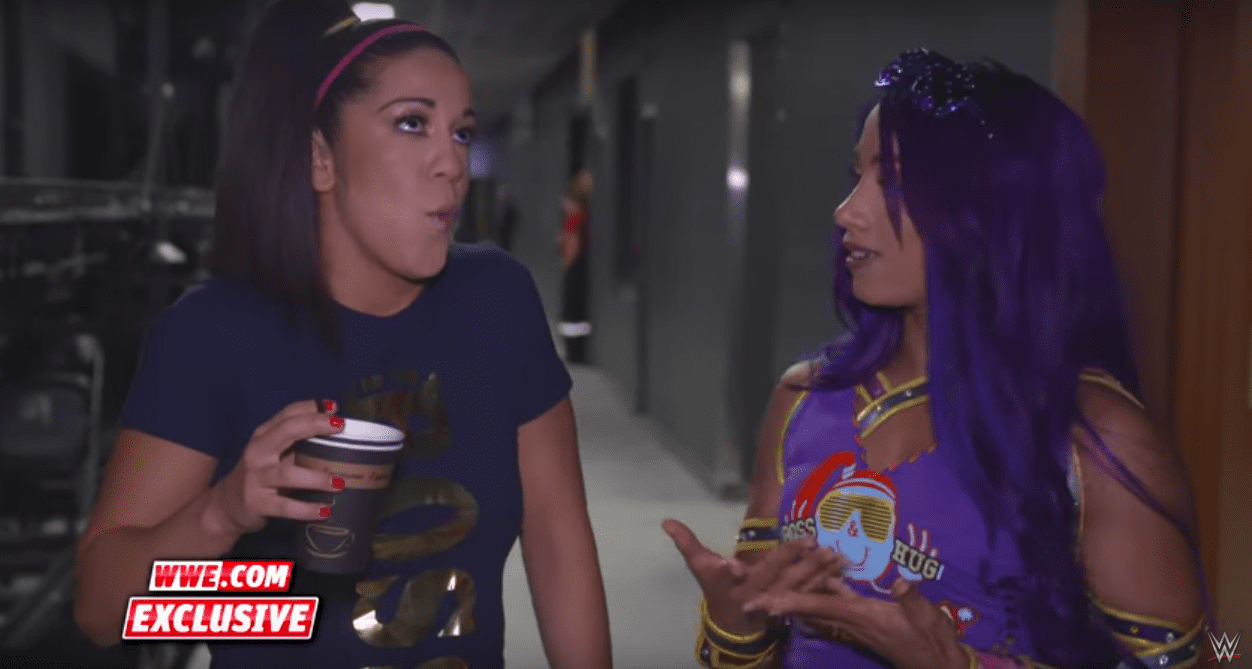 The fallout of Becky Lynch attacking Charlotte at SummerSlam had finally rippled over to the Monday Night Raw women’s division. In a WWE exclusive, Sasha Banks and Bayely are asked what their personal opinions are on the incident that occurred almost two weeks ago in Brooklyn. The former women’s champions don’t seem to be taking their fellow Horsewomen’s relationship too seriously, and claim that their downfall could be spotted for quite some time. In the end, both Bayley and Sasha take Lynch’s side.

Check out the full segment below: