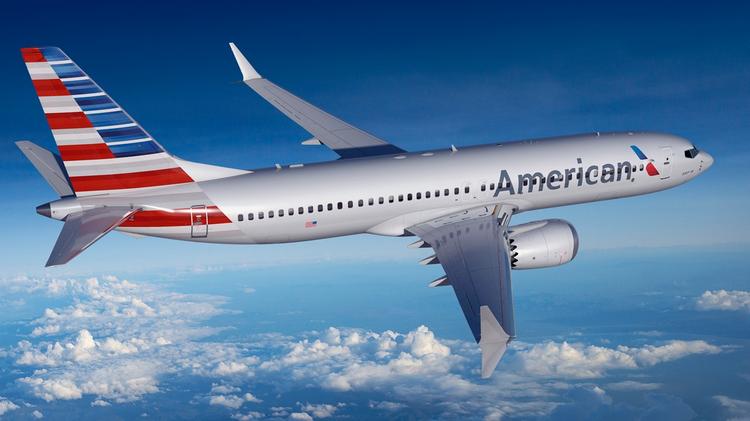 It seems with the hectic schedule WWE constantly finds themselves in, Superstars have travel problems on a regular basis. The latest WWE personality to have an airline-related problem is Charly Caruso.

Caruso is a backstage interviewer and also hosts NXT TakeOver pre-show panels. Caruso has been with WWE for some time now. She made her debut back on August 2, 2016, for SmackDown Live and has been with the company ever since.

During her time with the company thus far, Caruso has not really expressed her displeasure for any airline, but that changed on social media this morning. Caruso took to her account to call out American Airlines.

Caruso claims none of the crew had shown up for her flight. This subsequently meant she missed her doctor’s appointment. Ultimately, American Airlines responded to Caruso’s tweet, claiming they were looking into the matter and intend to have her on her way as soon as possible.

You can view the tweets below:

.@AmericanAir is the worst. The crew hasn’t shown up, and no one here has any idea where they are. Good work, guys. Way to do your jobs! (And now I’ll be missing my doctor’s appt due to the delay.)

We're sorry for the delay this morning. We're checking on an update and will have you on your way as soon as possible.

Have you ever had problems with American Airlines? How often do you believe wrestlers and personalities throughout the wrestling world have flight problems? Let us know your thoughts, opinions and everything in between down below.