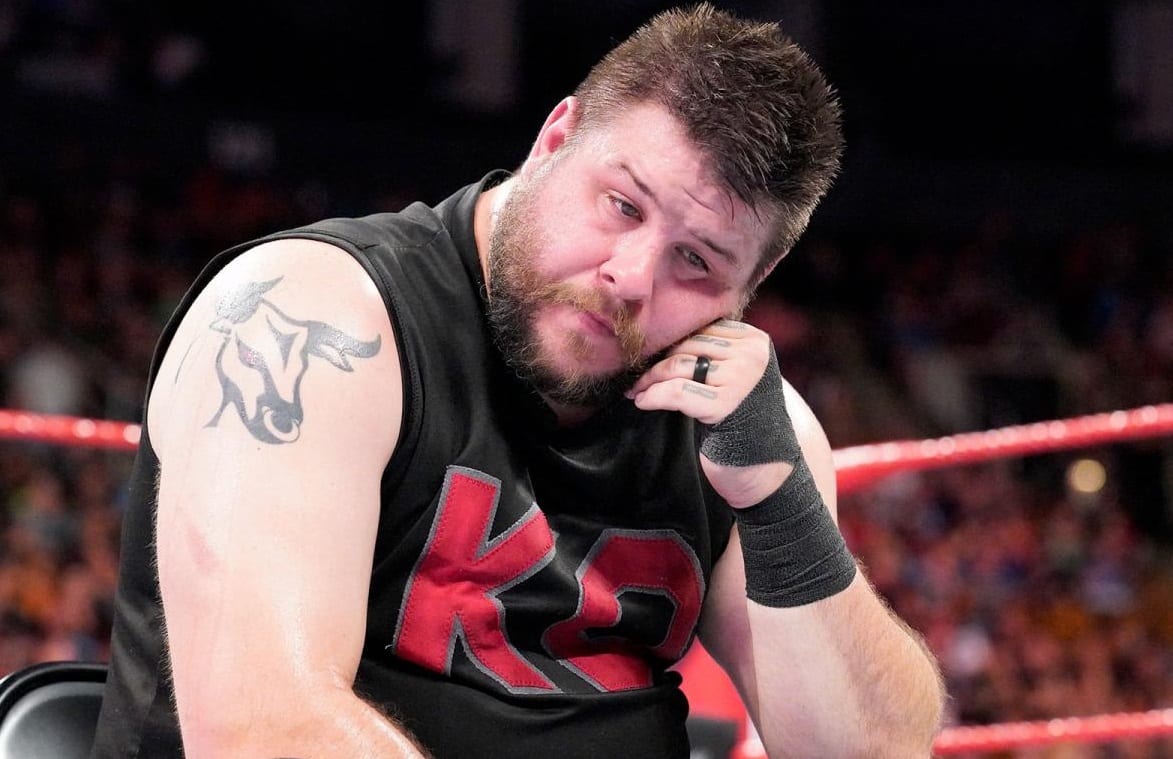 Kevin Owens had enough of losing on Raw this week and he took the microphone and after not saying anything for a bit, he quit and left.

With so many people wondering what Owens will do next, there could be a very interesting around the corner. After all, Owens might need an Advocate.

Joe was backstage at Raw in Toronto, so this is what he is reporting. Whether it happens or not is anyone’s guess seeing how things are constantly changing backstage in WWE.