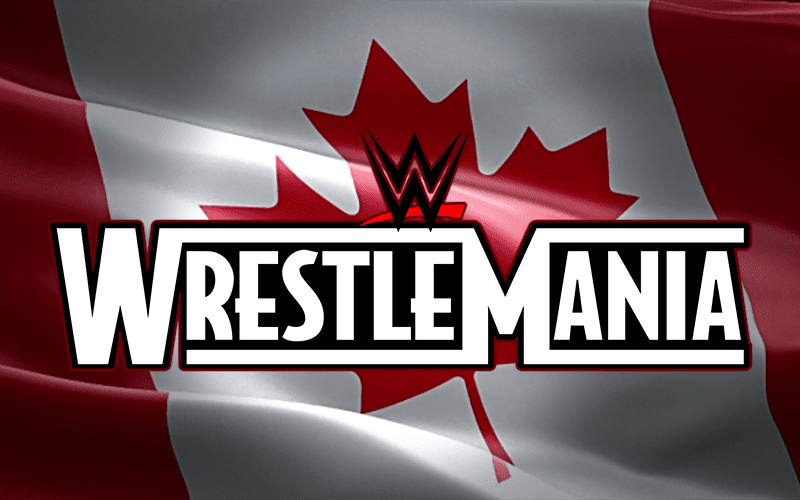 WWE likes to make big long-term plans because it’s not an overnight process setting up an event like WrestleMania.

Joe Peisich mentioned on the latest installment of Barnburner’s Fired Up podcast that SummerSlam in Toronto next year is a test because WWE is planning on possibly bringing the biggest show of the year to Canada.

Joe said WrestleMania 38 is in consideration to be held in Canada which they reported a couple months ago that WWE would be bringing big events to Toronto every two years. Survivor Series was in 2017, SummerSlam will be in 2019, and WrestleMania 38 could very well follow.

If Toronto is able to excel when it comes to rolling out the red carpet for WWE, then we very well could see another Mania coming to Toronto eventually.