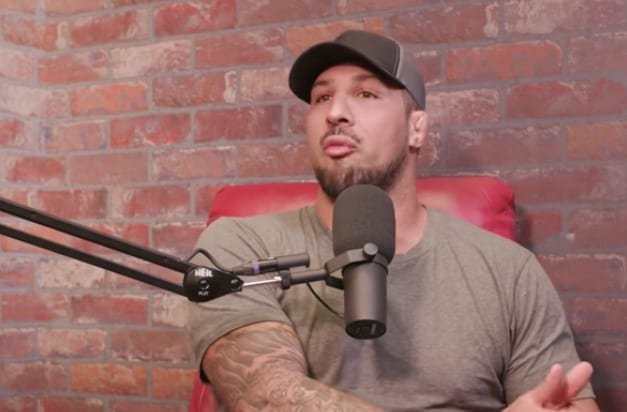 Former UFC heavyweight and current entertain Brendan Schaub has taken another shot at the Ultimate Fighting Championship by insinuating that Logan Paul & KSI are better promoters than them.

For those of you who don’t know, Paul & KSI are two YouTubers who fought in a white collar boxing fight at the weekend in Manchester, England. With over five million views on the pay per view stream and more than 15,000 people in the arena itself, the event wound up producing bigger names than most – if not all – if the UFC’s shows this year.

During his Below The Belt podcast, Schaub had some thoughts about the whole thing, as noted in the following transcription.

I’m sure they lined up with some help to acquire the arena and get the ticket sales and all that, but for the most part two famous guys showed you how easy it is to promote and sell a fight. It is not rocket science. No one is skilled at doing this. We give way too much respect to these promoters. They are not that skilled. It’s very obvious who should be fighting, what fight to make, how to build a fight.

For these two guys with zero background to s**t on any UFC fight this year, numbers-wise, shows you how poorly of a job the UFC is doing at times and how easy it is to promote a fight.

Schaub has had his fair share of issues with the UFC and Dana White specifically in recent months, but fans certainly seem to be siding with him when it comes to this issue.

After all, YouTube seems to be the future for many different entertainment avenues, with Paul and KSI showcasing what’s possible when you promote a fight correctly. Of course, their overwhelming subscriber figures certainly help, and in the end, they produced a somewhat respectable fight which wound up being a majority draw.

The two men are scheduled to have a rematch at some point in late 2018 or early 2019 in the United States.