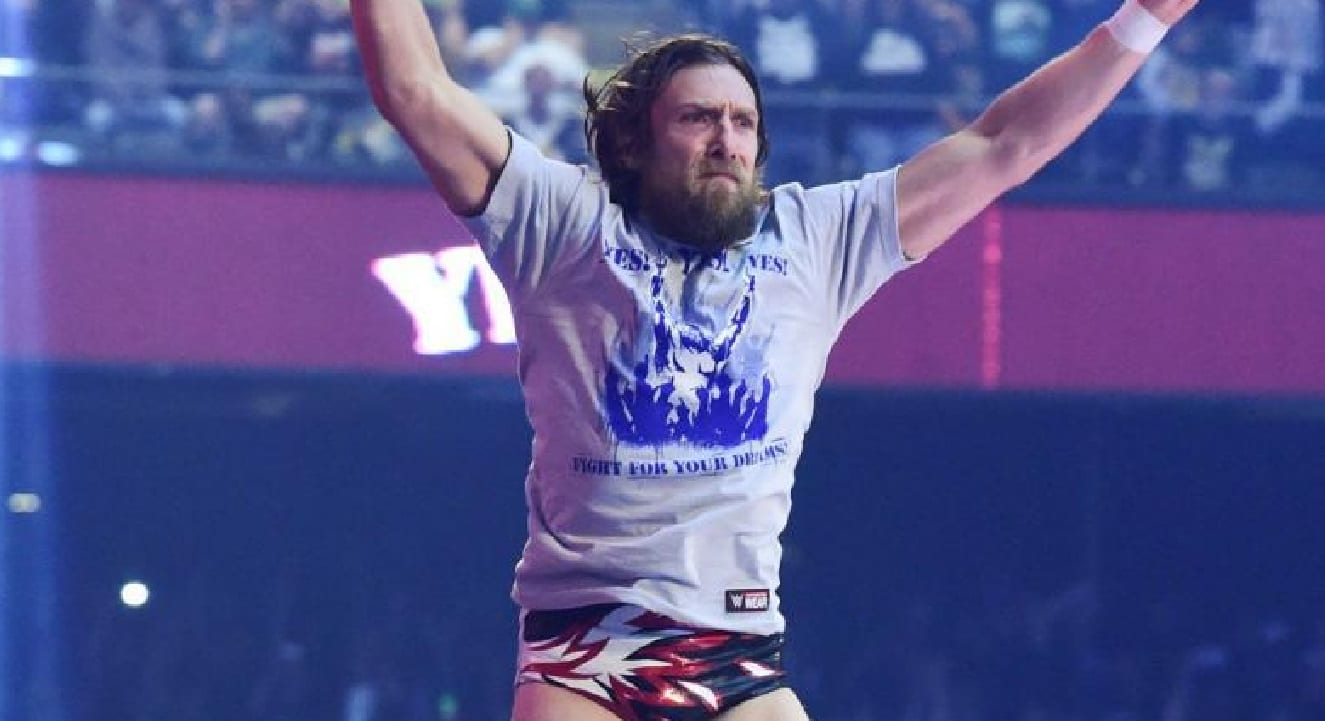 Everyone was elated to hear that Daniel Bryan was medically cleared except for The Miz. But as Bryan’s comeback carries on he remembers one thing in the back of his head that he can never forget.

Daniel Bryan recently spoke to the Sam Roberts Wrestling podcast about how he wrestles every match like it is his last time in the ring. This idea probably helps him deal with his journey and how fragile his condition could be at a moment’s notice.

“Even with Shelton Benjamin, I wrestled him once in 2010 and he’s really good and he’s a really fun guy to wrestle. So it’s like, ‘who would’ve thought — if this happens to be my last match’ — I approach it with a sense of joy. I really go out there and soak it all in each night and do it in a way that you love to do it as opposed to sometimes you did it before when you get into the grind of being on the road and all that kinda stuff and you just expect things to go on forever. It’s like ‘okay I’m doing this the way we should do it or this is what the fans expect.’ Or because of this or because of that.’”

“The reality is fans want to see something they’re going to enjoy, but I also think they enjoy it when you’re out there enjoying it as well. So that’s kinda a different approach I guess.”

It’s good to know that Daniel Bryan’s career is still doing very well and with a high profile mixed tag match with his wife against The Miz and Maryse coming up at Hell In A Cell he can’t complain. But as he continues to have as much fun as he can, it’s nice to know he’s soaking up every moment possible.