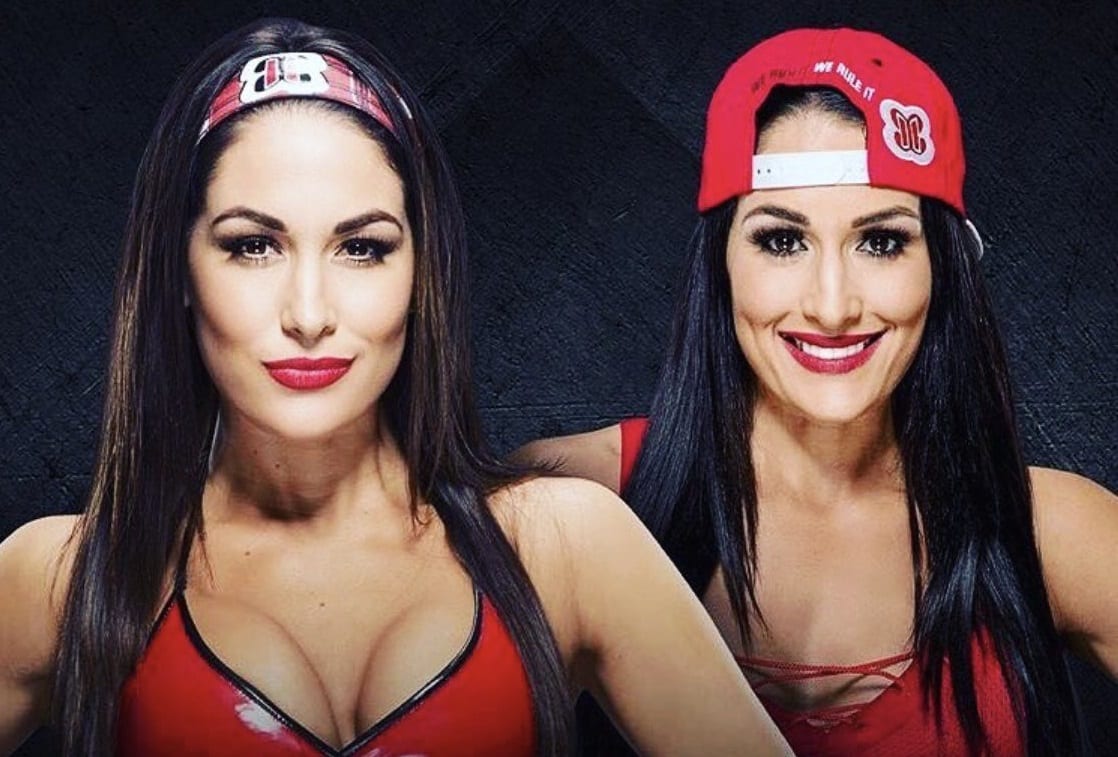 The Bella Twins are back in the ring with Brie Bella already booked for a mixed tag match at Hell In A Cell and rumors of Nikki Bella getting a big Evolution match. So they’re doing some things to get the ring rust off.

Nikki and Brie were in a 6-woman tag match with Ember Moon against The Riott Squad at WWE’s house show in Rochester, NY.

As you can see, the fans were happy to see the Bella Twins and couldn’t wait to watch the Riott Squad receive some Twin Magic. It was also an incredibly sweet spot for Moon to be in.

Nikki won with the Rack Attack 2.0 and got the win. Only time will tell when we’ll see Nikki wrestle again, but the next time she locks up on television it might be Ronda Rousey if the rumors are true.