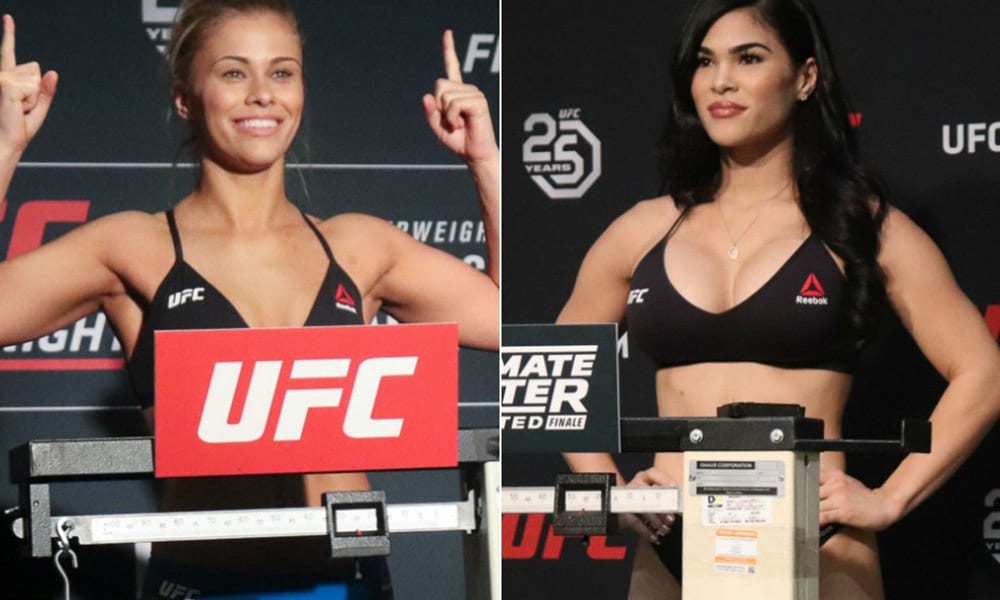 MMA Fighting reports that UFC is planning Paige VanZant vs. Rachael Ostovich for January when they make the move to ESPN.

This report goes in line with a recent tweet from VanZant herself, claiming that she has accepted a fight and a date.

UPDATE: Paige would later reveal that she hasn’t been cleared to return to action yet but mentioned she plans to do so this week. If cleared, that should give her plenty of time to train for her return fight that could take place in January.

#FakeNews..sorry everyone I’m not even cleared yet. Hoping to get cleared this week to slowly start back to training! Off to Vegas Thursday to see my doctor.