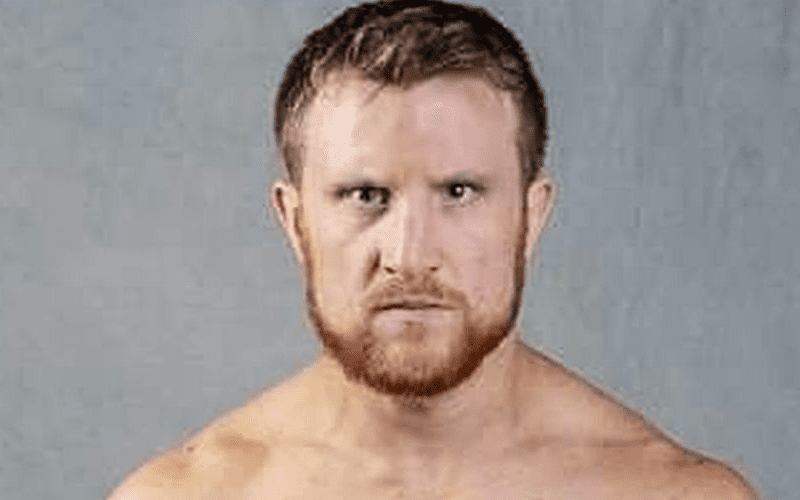 As we previously reported, WWE NXT UK Superstar Travis Banks is dealing with an injury. This has led to stricter rules by WWE for the competitors over in the UK to ensure no scripts need to be altered before tapings of the new product.

As probably a surprise to no one now. About a month ago I suffered a dislocated shoulder. Initially, I thought I would be clear to wrestle sooner rather than later. However, that hasn’t been the case and unfortunately, I still don’t have a return date to give everyone. At the moment shows and dates I have been advertised for will have to be postponed until I’m cleared. I will try to keep you all updated as best as possible.

The Superstar confirms in that message that his injury is worse than expected and he will not be wrestling anytime soon. From what we understand, Banks has been covered by WWE on NXT UK, where they explain his injury through an attack angle. The attacker will most likely be Banks’ first feud in WWE when he returns from injury.

Are you a fan of Banks? Are you hyped for NXT UK? Let us know down in the comments below.