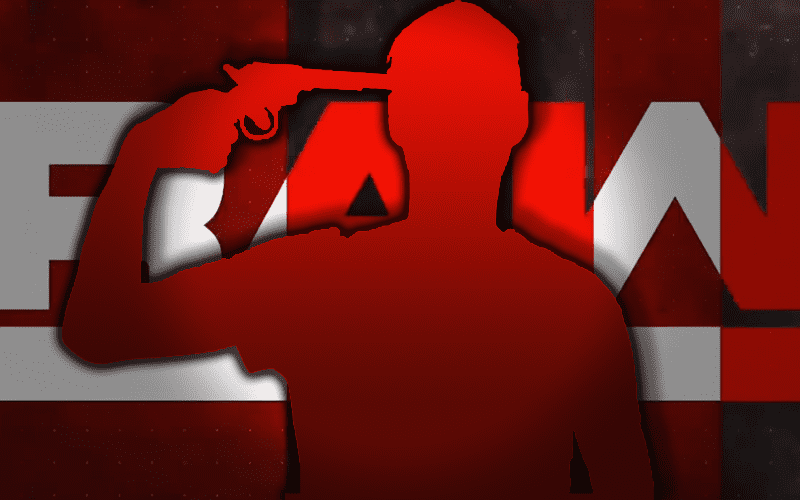 Jason Sensation, the same guy who played Owen Hart in that DX parody during the Attitude Era tweeted out something crazy and he got everyone’s attention.

He tweeted out that he was at Raw and able to get a gun through security. Sensation said he was going to kill himself during Raw and for everyone to enjoy the show.

Several people from the pro wrestling world including Vince Russo have reached out to Sensation and readers have told us that Russo confirmed on Twitch that Sensation told him that he isn’t even in the building for Raw in Toronto and it was all a joke.

This is one of those kinds of jokes you never want to tell because it’s not funny at all.