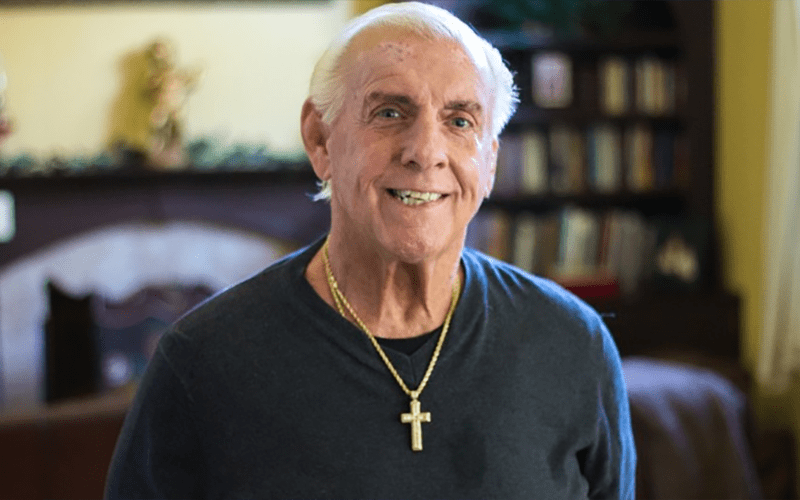 It’s been over a year since Ric Flair’s awful medical issues that caused him to go into a medically induced coma and emergency surgery. He’s had to go under the knife way more than he ever wanted, but now he’s back to stylin and profilin in the gym.

The Nature Boy posted a picture of himself in the gym saying, “I Used To Own This Machine, But Now It Owns Me! Back To The Basics….” It was just a stair machine, but any kind of workout is tough when you’ve been off it for so long.

Hopefully, Flair will get back to 100% after he was given less than a 20% chance of survival only a year ago.

I Used To Own This Machine, But Now It Owns Me! Back To The Basics…. pic.twitter.com/OayalRXMfH