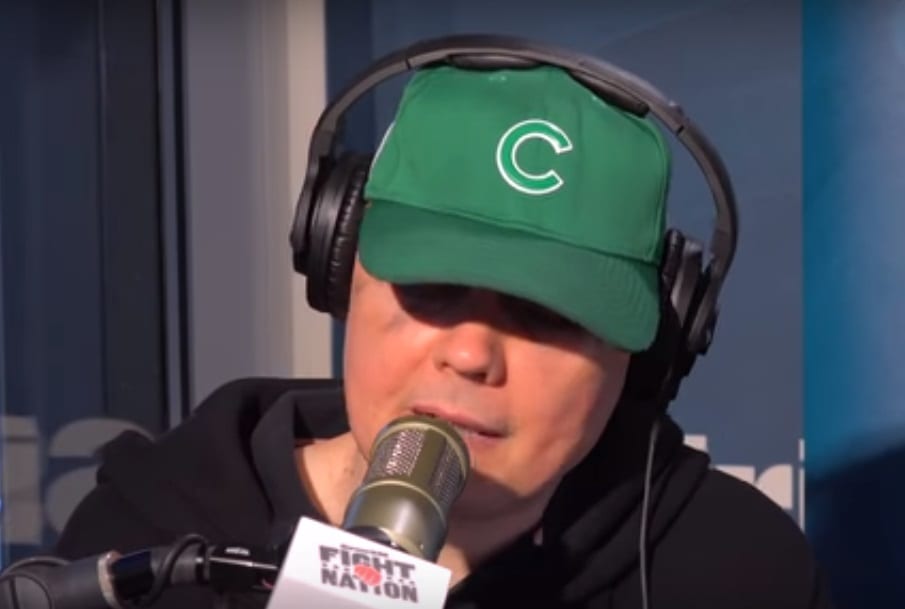 Billy Cogan is the NWA’s owner as they try to re-establish the brand to be the powerhouse it once was. But there’s always going to be the bigger competition of WWE.

Corgan discussed the idea of what WWE does on Busted Open Radio. While it’s hard to really put any reasoning into what they do, Corgan is going to keep growing the NWA in the meantime.

“It’s hard to get into the WWE mind about why they do what they do. I mean it’s a what? Gazillion-billion dollar company? The decision making internally on a business level and a booking level, I mean they’re obviously doing something right. People are throwing money at them. I mean they’re not chasing money, people are throwing money. I wish people would throw money at [the NWA] like that, okay? So we could sit here and pick it all apart all day.”

WWE does have a ton of money and they’re not likely to lose much anytime soon. But with so much money being thrown around the pro wrestling business, Corgan could sure use some of those funds in his journey to bring the NWA Title back to its former glory.