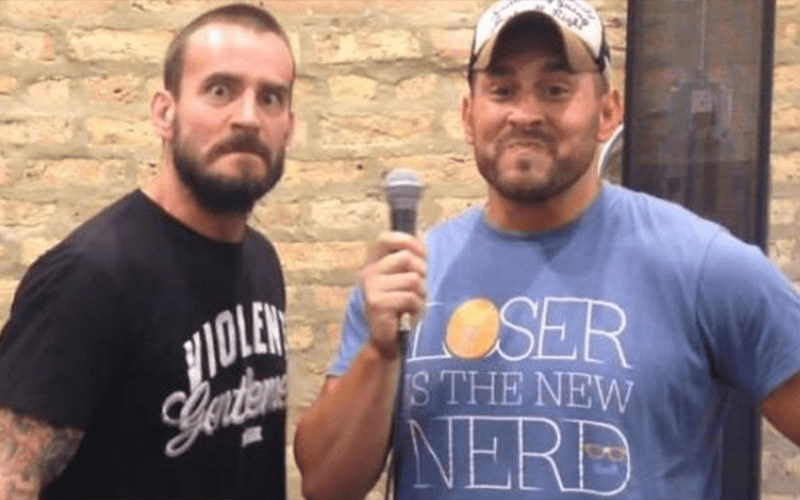 While discussing his lawsuit against CM Punk for legal fees over the case against WWE’s doctor Chris Amann, Colt Cabana mentioned that he knew the story would eventually get out but he didn’t really want people talking about it.

Cabana also that he wants the case to be settled so he can put it behind him and move on with life.

“I just want to be in my own world. That’s all I want and luckily I just go to shows and I go perform and I don’t have to think about any of that. All I want is for this thing to be settled, to be done with and to move on with my life. I don’t have anything to say about it. I’m going to try not to say anything about this until after everything kind of unfolds.”