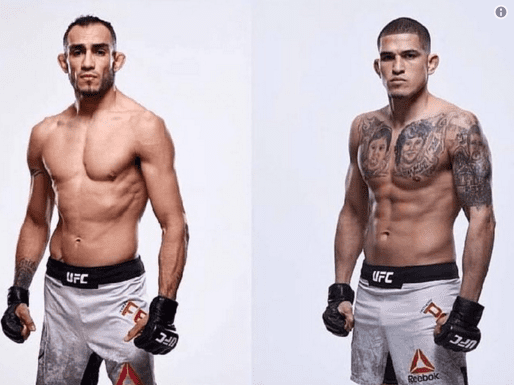 After teasing fight fans for the last several days on his Twitter, Tony Ferguson is slotted for a return at UFC 229 according to MMA Junkie. The former lightweight champion hasn’t entered the octagon since October of last year, and will be squaring off against Anthony Pettis, whose last fight was at UFC 226 (also in Vegas) where he won with a triangle-submission hold over Michael Chiesa early into round 2. Pettis took to Twitter to confirm the fight.

Ferguson and Pettis will share the card with the main event of McGregor and current champion of the lightweight division Khabib Nurmagomedov. At one point, Ferguson was set to fight Khabib himself, but had to back out due to a knee injury. It was at that point he was stripped of his title.

Tony Ferguson is currently on a 10-win fight streak. Here is the updated UFC 229 card from Las Vegas on October 6th.