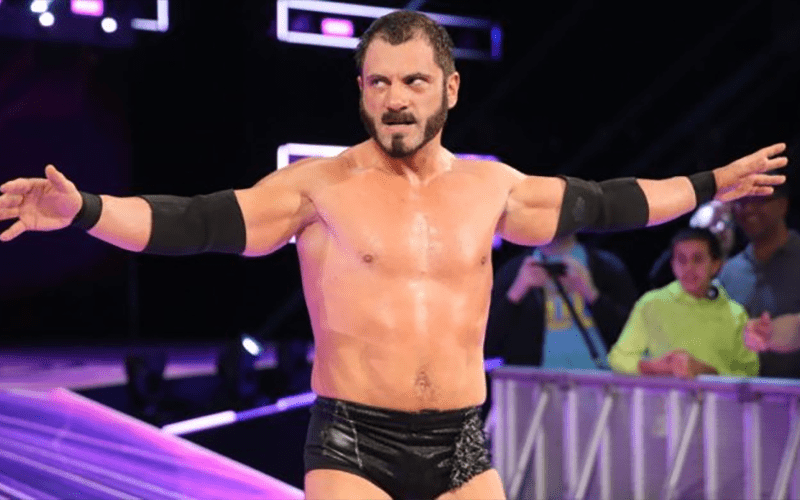 Impact World Champion Austin Aries was a guest on the Keeping It 100 with Konnan podcast, where Aries revealed why he isn’t a fan of modern professional wrestling.

In detail, Aries revealed to Konnan that he doesn’t really watch a lot of wrestling anymore for a number of reasons. Besides the obvious issues such as travel and work, the former WWE Superstar revealed that he isn’t a fan of products that cater towards kids and a younger audience in general. As the majority of promotions these days are like that, it limits the amount of content he can watch and enjoy.

“I really don’t watch a lot of wrestling. I really don’t. People are surprised that I don’t. There was a time that I really loved pro wrestling, but I’m not a pro wrestling junkie, per se. I don’t have a lot of free time with the amount of traveling that I do, but most of pro wrestling isn’t catered to me. I am not a kid. There are a lot of guys that complain to me about the product, but it’s like, well, you are not a kid. It is catered to sell t-shirts and merchandise to kids and their parents.

“That is why with some of the things that we are doing at Impact Wrestling and other places there are more of a resurgence to more of an adult-orientated version of pro wrestling because that is what is missing for a long time. Maybe, there is something we can do at Impact Wrestling that some corporate companies don’t want to touch. I think that there is a lot of people that miss what pro wrestling can give them too. I don’t watch a ton of it. I watch enough to see what is going on. I think it is also good to not be watching it because your ideas are your ideas.”

Are you a fan of the current product? What do you like and dislike about it? Let us know in the comments below.