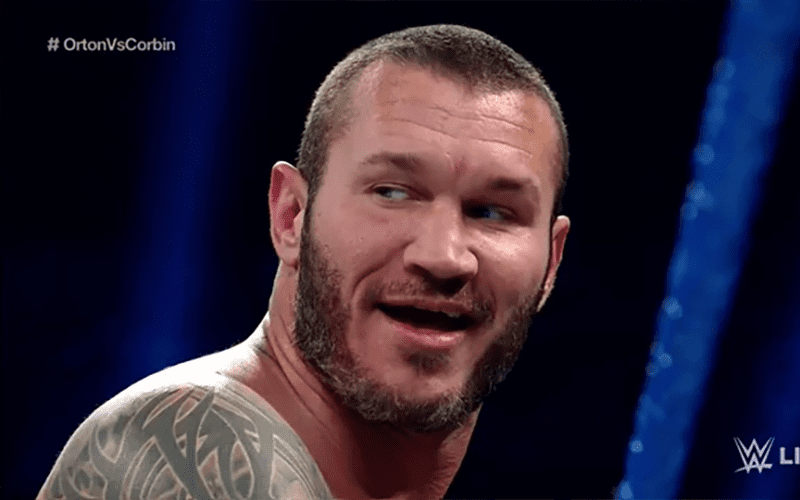 They don’t call him The Viper for nothing! Randy Orton recently uploaded an old picture of himself from 20 years ago where he was showing off his massive snake.

Seriously, Orton had a snake, because why wouldn’t he? Even though it made his room smell like a zoo, his mom was totally cool with it. Apparently, his mother just understood his son.

He’s always been fascinated by reptiles and as you know, this certainly translated into his in-ring style.