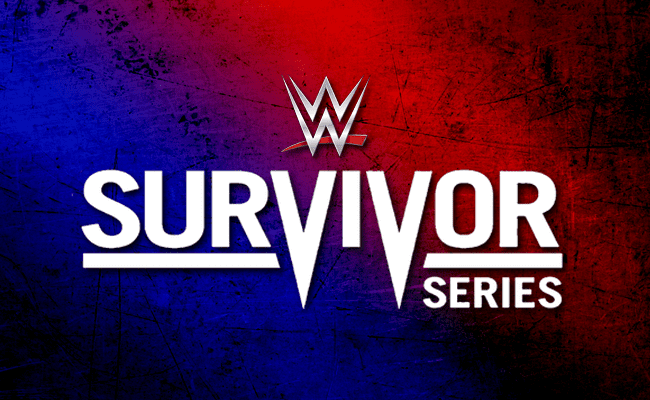 The Survivor Series match everyone has been talking about is the possible collision between WWE’s 4 Horsewomen and MMA’s faction. The two teams obviously have something to prove and it might go down this year.

Jessamyn Duke and Marina Shafir just started in NXT and the Wrestling Observer Newsletter noted that it might be a lot to ask them to be ready for Survivor Series, but the idea is being talked about.

Then again, both Duke and Shafir have both been impressing with their progress at the Performance Center.

Only time will tell if they can prepare in time for November, but it was also noted that the fact that they are pairing the team of Baszler, Shafir, and Duke up in NXT is “not by accident” and it could mean the plan in still “on the to do list.”