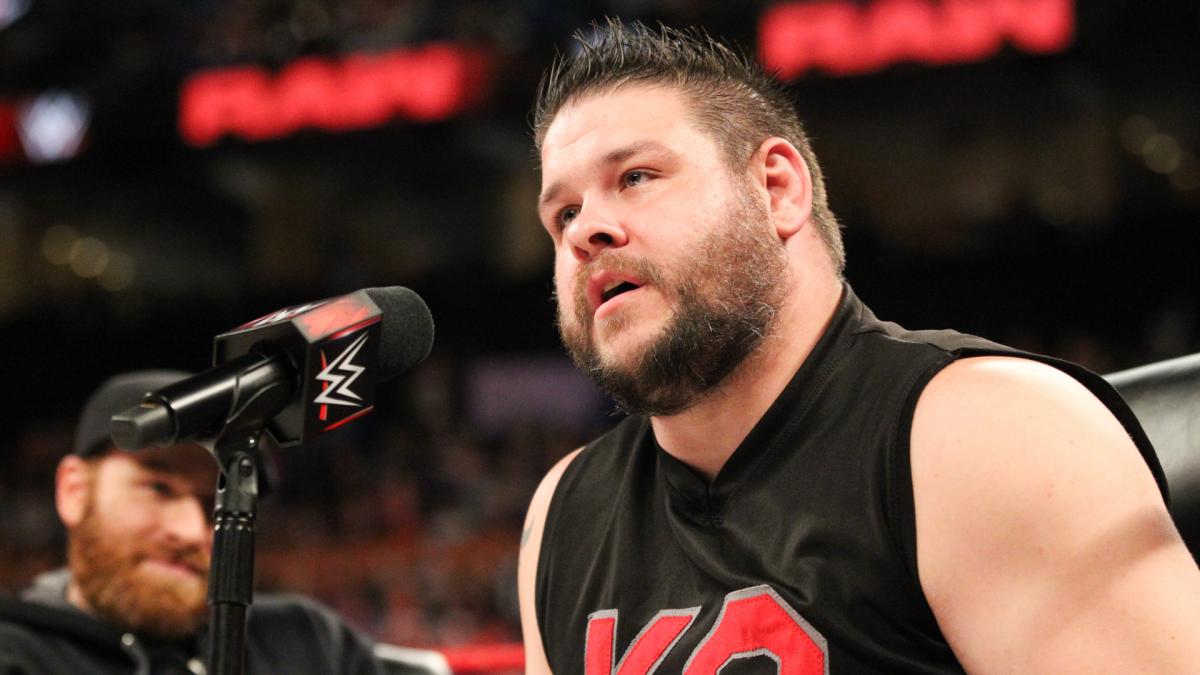 Kevin Owens spent a lot of time in Ring Of Honor as he made a name for himself in the indie wrestling scene. But now that he’s in WWE, he’s not turning back. ROH is doing some big things like selling out Madison Square Garden for a show during WrestleMania weekend, but it doesn’t sound like Owens thinks they did it all on their own.

While speaking to Gorilla Position, Owens discussed at length the fact that while he’s happy for ROH and everyone involved, they didn’t sell out MSG without the help of WWE in a big way.

“I absolutely don’t think it’s a threat. I think it’s great for everybody involved and WWE thrives on competition. It did for a long time. I think healthy competition is great and I think WWE would agree. But WWE will always try to go out and be better than everybody else and I think that’s why they got to the point where they’re at, you know? They want to be bigger and they want to do things other companies can’t and they’re never gonna change that way. The fact that all these companies are thriving is great for everybody involved. Whether it’s wrestlers who are up and coming and trying to make a career or even wrestler that might eventually leave WWE, it gives them a place to go to.”

“Look, the wrestling world is changing and it’s very exciting to see. But I think it would be silly to look at these companies thriving and not feel like WWE is a big part of them thriving as well. You know what I mean? Even Ring Of Honor selling out Madison Square Garden is fantastic, it’s unbelievable… but they’re selling it out on WrestleMania weekend, you know what I mean? So I feel people should still be grateful to WWE and I know some people that’s not the cool thing to admit that WWE might not be this giant thing trying to hurt the indies.”

“I know a lot of people feel that they are, but I couldn’t disagree more and I hope one day Ring Of Honor can sell out Madison Square Garden when WWE’s not in town and everything points to that happening eventually and that’s amazing.”

It doesn’t sound like Kevin Owens was too impressed with ROH’s MSG sell-out although he did say hopefully ROH can sell out a huge arena when WWE isn’t bringing a bunch of people into town.