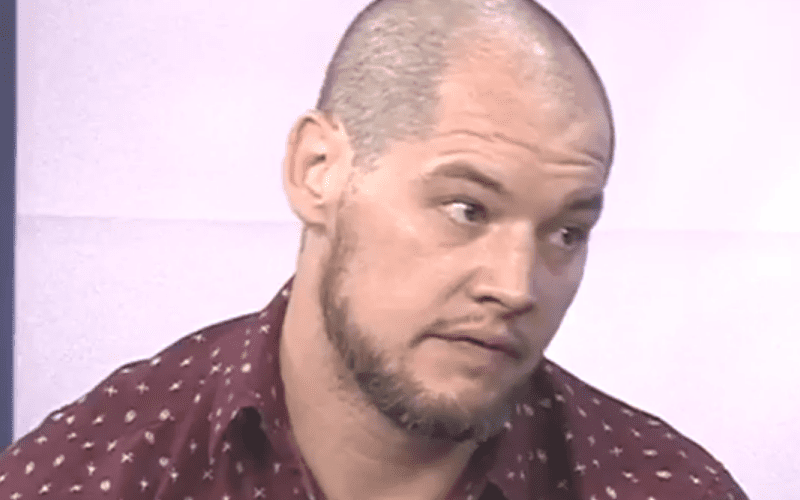 We previously reported RAW Superstar Baron Corbin had commented on Kurt Angle as General Manager of RAW during an interview with RauteMusik. In that same interview, Corbin also revealed his reaction to having his hair removed.

Corbin shocked fans all over the world when he revealed his shaved head when making the transition from SmackDown Live to RAW. According to the former Mr. Money in the Bank, he wanted to shave his head for a long time but was unable to do so due to the way WWE conduct themselves.

“Not difficult at all, it was so easy. I was so excited to cut my hair. I’ve been wanting to do it for a while.

“There’s a lot of things people don’t think about. You have your appearance in action figures, video games, all those things — you can’t just change [your look] like that because there are so many things that go into it. So when it got approved it was awesome, I was excited to cut it, and it’s made my life very easy.”

It remains to be seen whether Corbin keeps this hairstyle for good, but it does appear that he’ll be keeping the style moving forward at least while he has the Constable character on WWE TV.

You can see the interview below:

Do you prefer Corbin with or without hair? Are you enjoying his character on RAW? Let us know in the comments below.