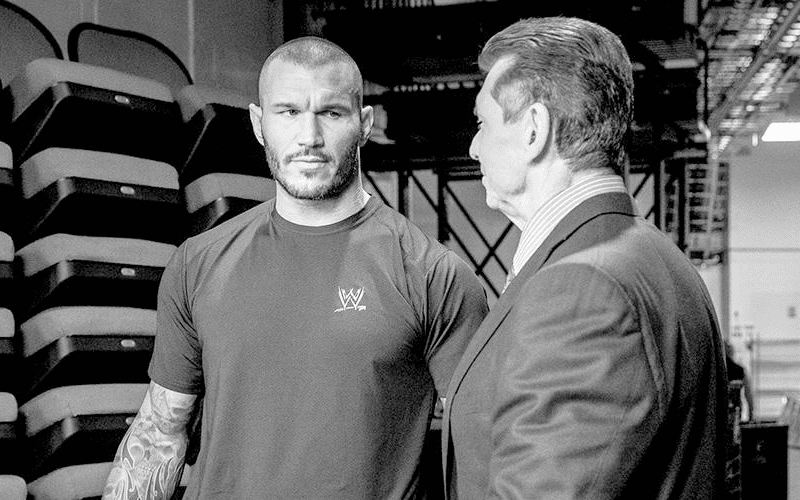 Brad Shepard mentioned on the latest installment of the No Holds Barred podcast that Randy Orton was given a tongue lashing by WWE officials in regards to the allegations that he used to show off “junk” to new writers before asking him to shake his hand.

Brad explained that the tongue lashing is about as far as they are going to take it, meaning that there will be no real punishment for what he did.

“We know that Randy Orton was given a tongue lashing so to speak for his allegations that were brought up by Court Bauer and other writers chimed in as well — in regards to him exposing himself to new writers. So it looks like that’s as far as the company is going to take it.”

“From an actually employee/contractor standpoint, that appears to be as far as it’s going.”

Do you think Randy Orton deserves some sort of other punishment? Sound off in the comment section below…