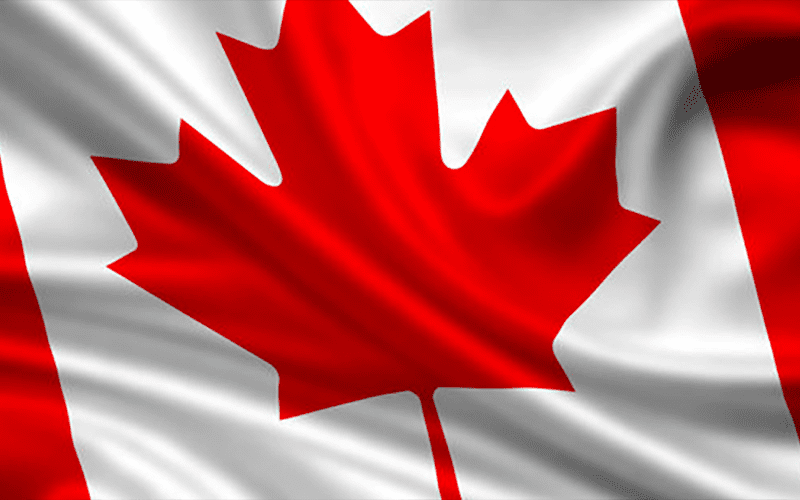 While discussing the SummerSlam location on the latest installment of the No Holds Barred podcast, Joe Peisich reported that WWE and Toronto have a new agreement that will see a major WWE pay-per-view event in Canada every three years.

“There has still been talks about having it at the Skydome but SummerSlam will indeed be announced next week here in Toronoto August 15th, 2019. I have also heard that they have made an agreement with Toronto about having big pay-per-views every three years.”

Peisich explained that either a WrestleMania or Royal Rumble event will be held there sometime in the future.