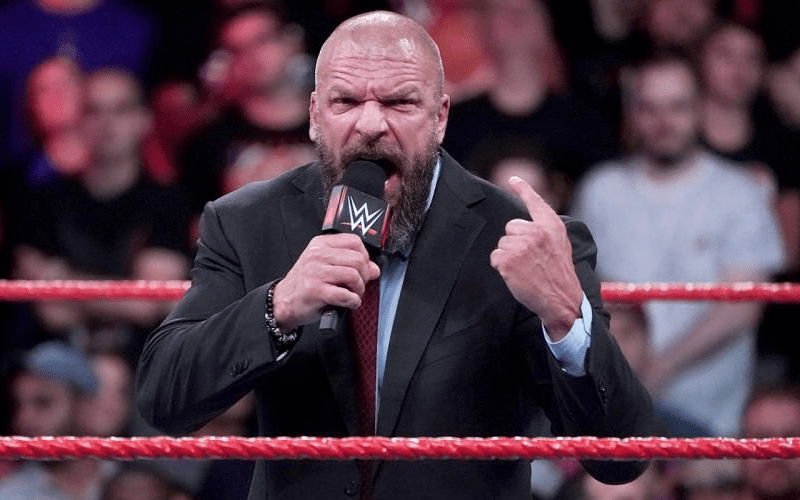 Brad Shepard reported on the latest installment of The No Hold Barred podcast that Brock Lesnar was originally scheduled for RAW this week but was not used. We noted previously that Brock went home directly after SummerSlam.

According to Shepard, Triple H’s promo actually replaced the spot they had open for Lesnar on Monday’s episode of RAW.

“He was originally scheduled to appear on the RAW after SummerSlam. He did not. That was something scheduled for nearly two months. In fact the Triple H in-ring promo was actually going to be a segment with Brock Lesnar and Paul Heyman.”

In regards to if Brock will ever return to WWE, that remains to be seen as he’s worked all his dates he agreed upon. We will keep you updated.