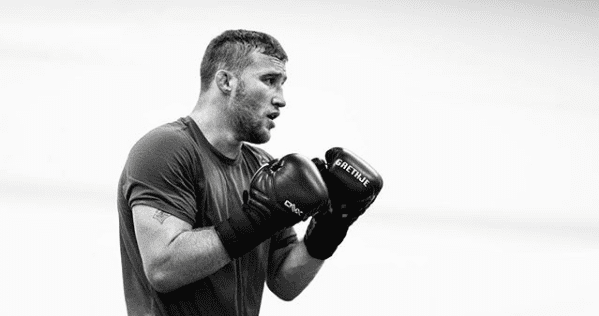 UFC Lightweight Justin Gaethje (18-2) is known for his balls out fighting style and putting on extremely entertaining fights with whoever he is matched up with.

However, after going 18-0, he has suffered two knockout losses back to back against Eddie Alvarez and Dustin Poirier, two of the top fighters in the UFC.

That has led to many questioning for how much longer his style – that leads to him sustaining a lot of damage – can continue to thrive in the shark infested waters that is the UFC’s lightweight division.

Speaking to MMANytt recently, Gaethje revealed that the day he feels he cannot be Champion, he will hang up his gloves.

Gaethje takes on James Vick (13-1-0) in the main event of UFC Fight Night Lincoln this Saturday.