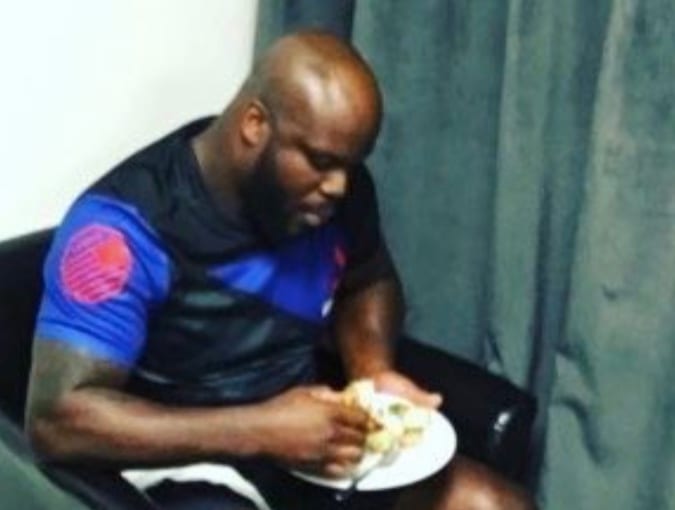 The trio managed to wrestle back control of the blue brand’s tag division, with Rowan’s injury likely being a reason for the title change. Still, the victory deserves to be celebrated, especially given the fact that New Day has been able to continually reinvent themselves throughout the years.

As you can see below, however, Big E somewhat jokingly claimed that he took inspiration from heavyweight mixed martial arts fighter Derrick Lewis.

Tonight, I was inspired by @Thebeast_ufc. pic.twitter.com/b1wayRzbLb

Lewis, 33, has won eight of his last nine professional fights, and is currently riding a two-fight win streak. The Black Beast has been campaigning for a UFC Heavyweight Championship shot for quite some time now, and if he’s able to defeat Alexander Volkov at UFC 229, he’ll likely make himself the next man in line for that honour.

Lewis has long since been viewed as one of the more charismatic fighters in his entire division, and he’s certainly been living up to that reputation as of late. Alas, Derrick’s most recent win over Francis Ngannou wasn’t without controversy, with many calling it one of the most boring fights in UFC history.

Big E, on the other hand, continues to improve with many fans believing that the former Intercontinental Champion could one day rise up as a singles star and become a true main event star for WWE.