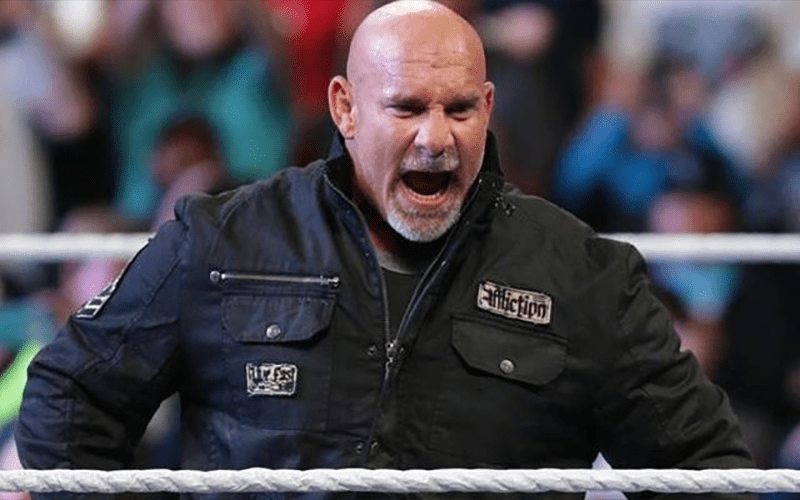 Goldberg’s Twitter account recently started sending out some very strange messages to President Donald Trump about how the POTUS was threatening Goldberg and his wife.

Goldberg’s Twitter announced a challenge for Trump in the ring without any secret service people involved. But apparently, it wasn’t Goldberg saying those things.

The former Universal Champion quickly commented that his Twitter profile was hacked, therefore he did not lay down a challenge for our President. At this point, Trump hasn’t replied to Goldberg either so hopefully, this matter is solved.

Obviously I was just hacked……😡