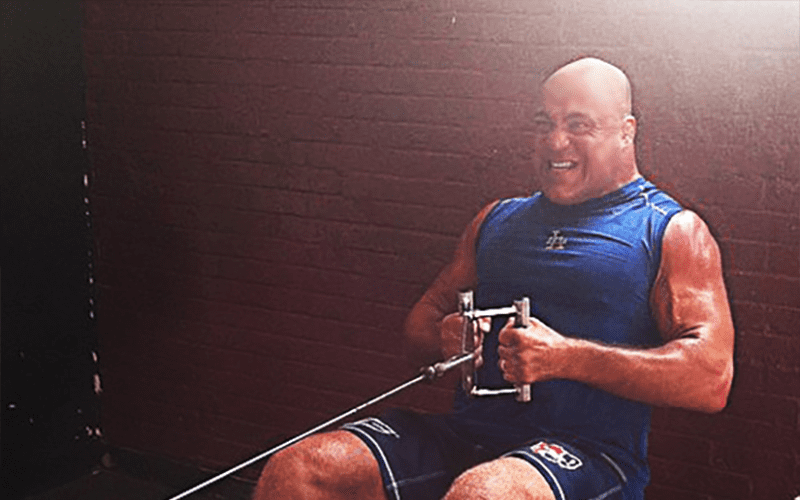 As seen on Monday’s episode of RAW, WWE did angle that saw Kurt Angle be removed as the General Manger for the show, with Baron Corbin as his replacement.

Mike Johson reported on the latest episode of PWInsider Elite Audio that Angle has actually been training for a return match and indicated that’s why he may have been removed as the General Manager of the show.

“Up until this past week Kurt Angle had been training and had been working out in preparation for another return to the ring for WWE.”