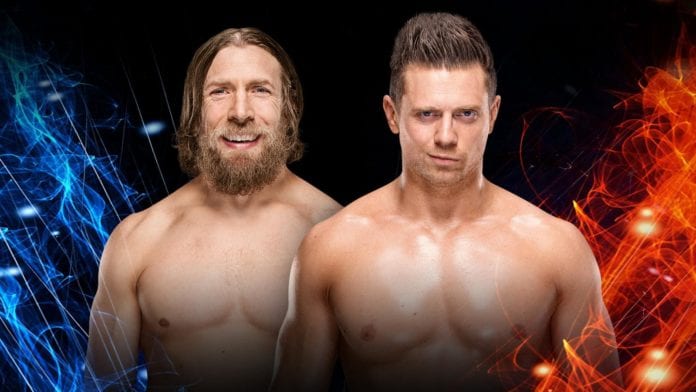 The WWE Super Show-Down is going to be a huge deal and they’re going to present a lot of action for the large Australian crowd.

WWE not only announced Taker vs Triple H and John Cena and Bobby Lashley vs Kevin Owens and Elias will also be on the show. The Shield will be in action as well as a newly formed unit which means the Universal Title might not be on the line. But The Miz is going to get another chance to get punched in the face by Daniel Bryan as well.

Not only will D-Bry face Miz again, but it will be for a #1 contender spot.

Only time will tell, but the Super Show-Down is looking even more impressive.