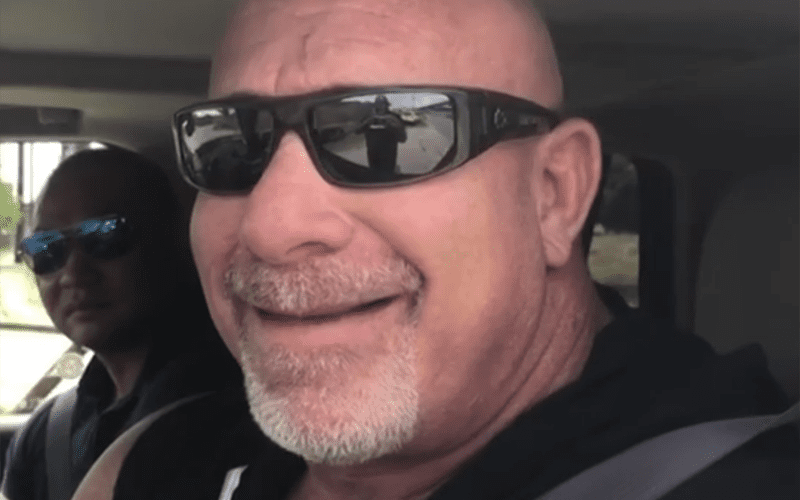 While speaking with TMZ, Bill Goldberg mentioned at he contacted Secret Service after claimed that his Twitter account was hacked over the weekend. Goldberg said that these “hackers” got access to his email and all his social media accounts.

“Six or seven days ago somebody hacked my social media accounts. They got one of my email addresses and since then I’ve been unable to get in. Unfortunately I haven’t been able to get in but the last one I was able to this morning and change all the details.”

“When I got hacked. I called the secret service on my own. I’m taking them down [the hackers].”

You can listen to Goldberg’s remarks embedded in the video below.

Editor’s note: Something really is fishy about this whole scenario. I just seems a little odd that someone who knows their accounts were breached got access to them 3 mins after the hacker posted some stuff about Donald Trump. Call me crazy, but I certainly am not buying this story but everyone’s entitled to their opinion.