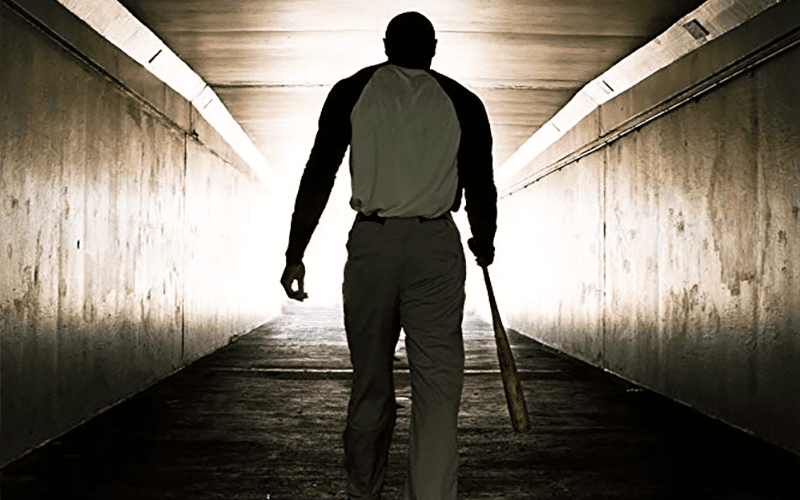 B22 Films is giving away a copy of ‘90 Feet from Home‘ starring WWE Hall of Famer Shawn Michaels.

The movie is scheduled to start filming in September and will be completed on October 9th. It will have a nation wide release next year.

To enter the contest for a copy of the movie, you must follow @90feetfilm, @brettbentman and @b22films on Twitter. The winner of the contest will be announced by Shawn Michaels himself on September 24th. You can also follow these accounts for the very latest on the film.