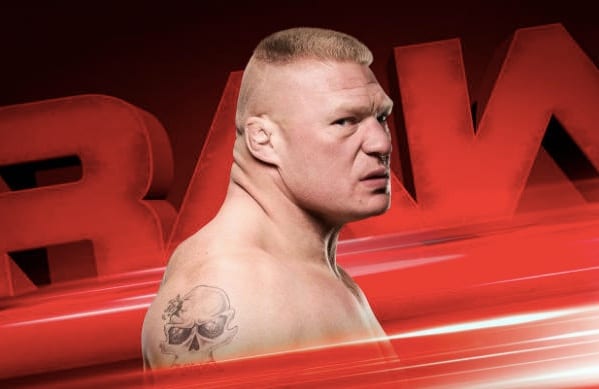 The match last night, which many members of the WWE Universe were dreading, actually wound up being a success courtesy of Braun Strowman’s looming presence throughout the course of the encounter. Roman’s win marked the end of Brock’s long title reign, which began back at WrestleMania 33 when he defeated Goldberg.

The report in question suggests that Brock was nowhere to be seen at Barclays Center, despite the fact that he was initially advertised to appear in some capacity. WWE doesn’t seem to be completely ruling out the idea of him coming back at some stage, despite the fact that he’ll clearly be re-focusing his attention on mixed martial arts for the next few months at the very least.

Lesnar is set to challenge Daniel Cormier for the UFC Heavyweight Championship, although he needs to go through six months of the USADA testing program before he’s able to do so.

Fans in the arena likely weren’t happy about the fact that Brock didn’t show up, given that The Beast Incarnate is one of the company’s only remaining ‘special attractions’. Roman Reigns, the man who defeated Lesnar, defended his newly won Universal title against Finn Balor before fending off a potential MITB cash-in from Braun Strowman.

In terms of the future, we likely shouldn’t expect to see Brock Lesnar on WWE television for a few months at the absolute minimum.