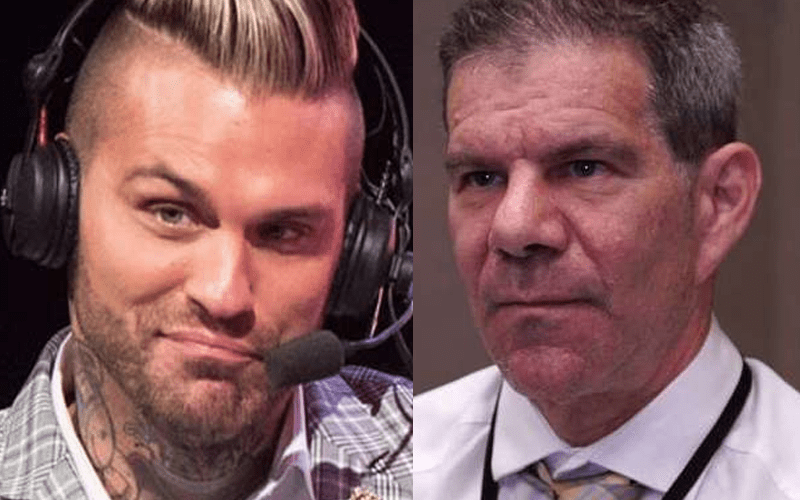 Corey Graves took a jab at popular wrestling journalist Dave Meltzer during tonight’s episode of SmackDown Live. Grave made the below remarks as the IIconics were making their way out to the ring for Peyton Royce’s match against Naomi.

For those not aware, Meltzer was under fire last week after he made remarks about Peyton’s weight.