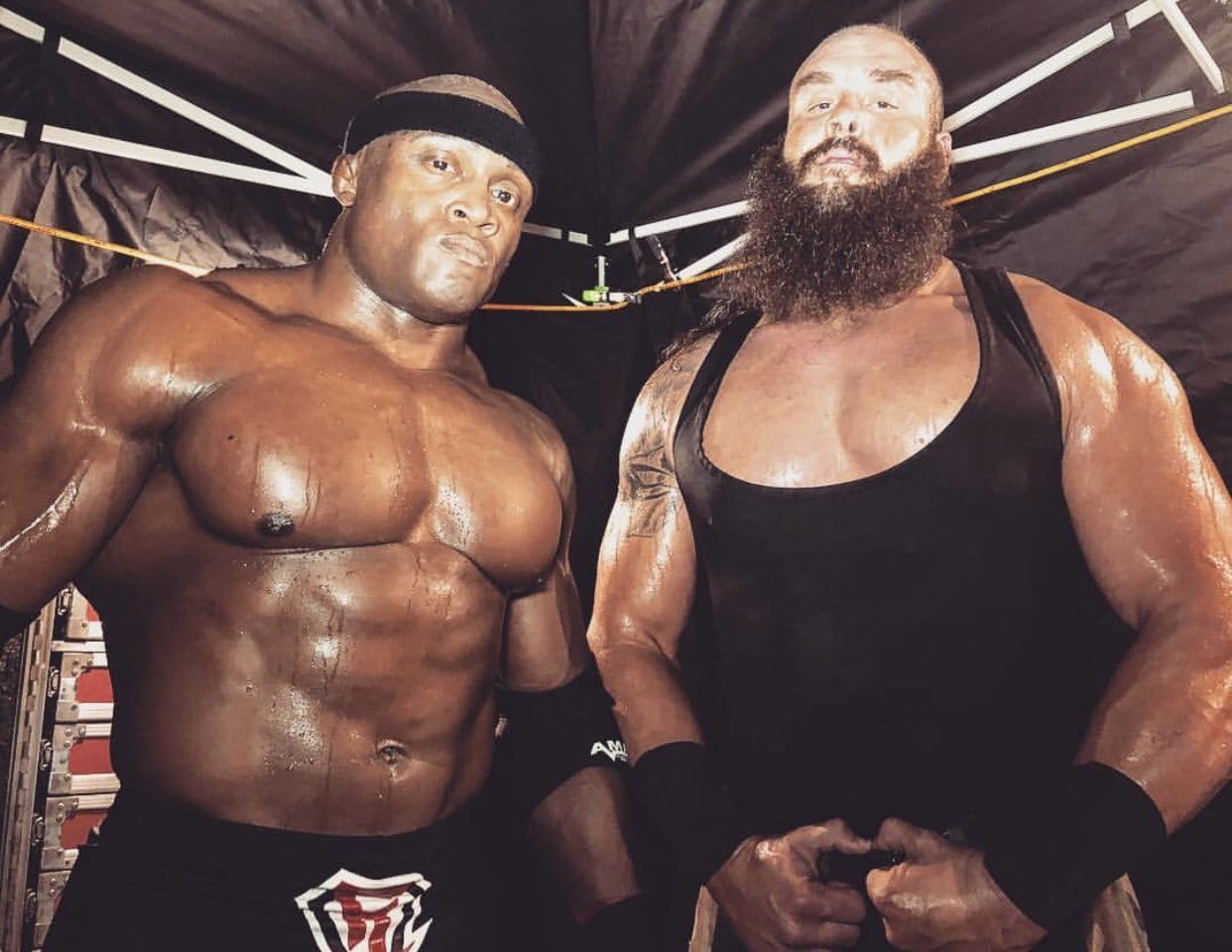 Braun Strowman and Bobby Lashley have had a fairly good relationship since the latter returned earlier this year. The two behemoths have tagged multiple times and have laid waste to a number of tough opponents.

After what unfolded on RAW this week, Braun Strowman might be in need of a partner (even though, he might not admit this). Bobby Lashley, Strowman’s friend, saw what went down on RAW and was quick to question the Shield’s actions.

Lashley put out a telephone emoji next to Braun Strowman’s name, indicating that he’s ready to come to the Monster’s aid the next time something like this happens.

Would you want to see the two behemoths tag against The Shield? Let us know in the comments below…