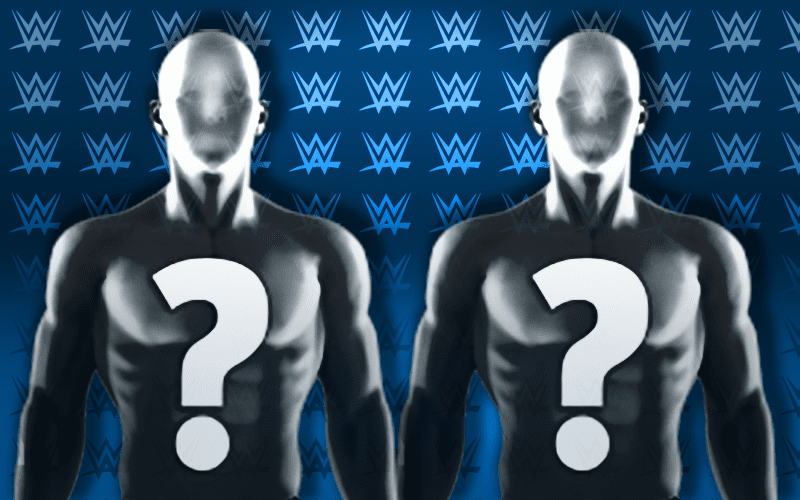 Daniel Bryan lost his match at SummerSlam and The Miz looked very satisfied a out what he did. Maryse handed the A-Lister some brass knuckles to help him win the match which seemed to have just set up more battles between the two.

It was noted on Wrestling Observer Radio that a mixed tag match between Brie Bella and Daniel Bryan vs Miz and Maryse seems likely. They could get it done at Survivor Series, but either way it was noted that this isn’t the match Bryan really needs.

They did hype the possibility of a match, and when Bryan was cleared this idea was discussed as a possibility. But Maryse might need a little bit more time since having her baby in April before she jumps back into a match.

Only time will tell, but it looks like the wheels could be in motion to bring The Miz and Daniel Bryan’s wives into their feud.