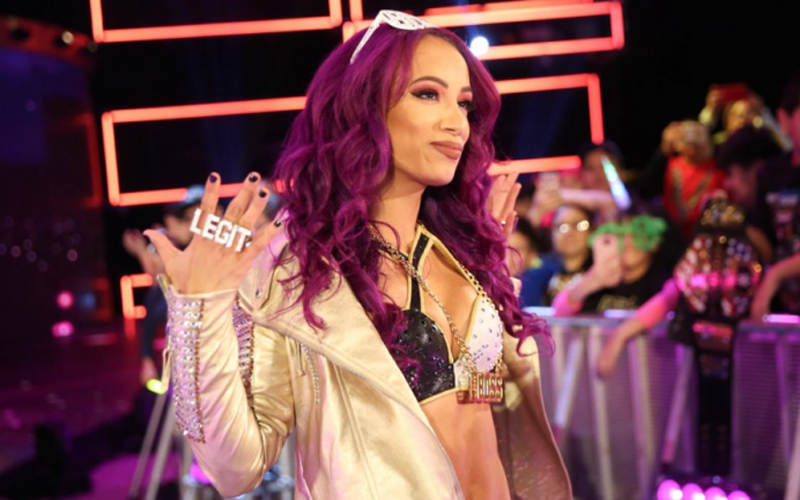 Every great road must start somewhere and for Sasha Banks, it really kicked into high gear 6 years ago today when it was announced that she would be leaving the indie wrestling scene for WWE’s FCW developmental territory.

The Boss recently shared a post on Instagram that was a real throwback for her. While she performed on the indies, Banks was known as Mercedes KV back in the day and she was the Chaotic Wrestling Champion at the time she left to go to WWE.

Chaotic Wrestling shared a post announcing Banks’ impending arrival to FCW to congratulate her and let their fans where their champion was going. Banks found it appropriate to repost this message 6 years later as an emotional remembrance of where she came from.

Banks is currently without a match at SummerSlam but her pairing with Bayley is a promising one. But no matter what Banks is able to accomplish, she will never forget where she came from.