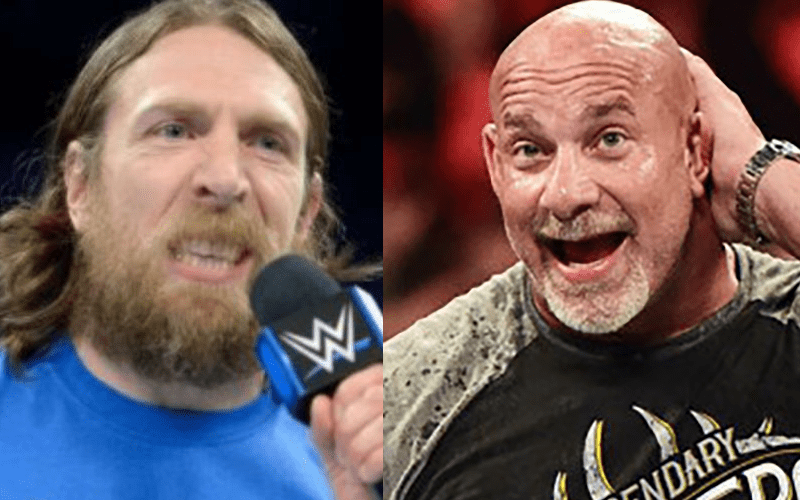 While speaking to ESPN, Daniel Bryan named off a few talents he would like to face after SummerSlam and one of the most noteworthy names dropped was former WWE Universal Champion, Bill Goldberg.

“I actually do have a list of guys and it ranges from guys like AJ Styles and Goldberg to Johnny Gargano and Roderick Strong, who are down at NXT. I want to wrestle AJ, I want to wrestle Shinsuke Nakamura, I want to wrestle Andrade Cien Almas because I love Lucha. So Andrade is a true luchador, who main evented arenas in Mexico as a luchador and I want to go out there and I want to wrestle him. I have all these dream scenarios in my head where I would love to do this and that. I think that’s one of things that’s makes me so passionate about wrestling — the variety.”

The chances of a showdown between Goldberg and Bryan seem very unlikely to happen but you never know in WWE. Stranger things have happened.