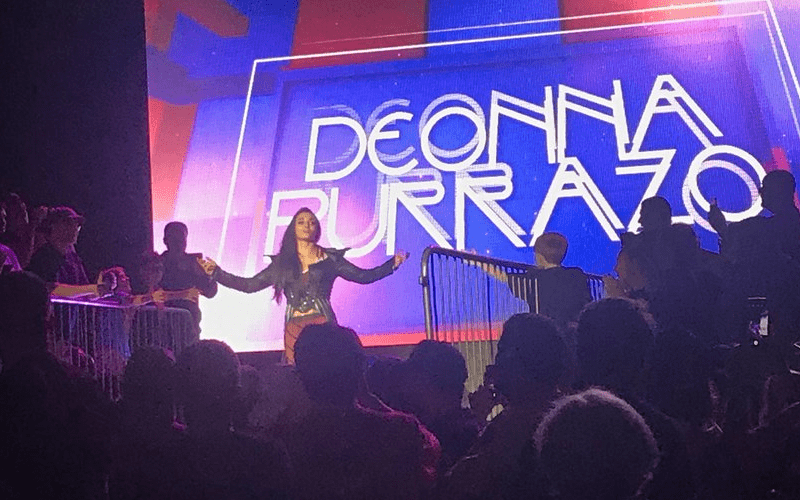 Deonna Purrazzo competed in her first match for NXT Live Event match at Thursday’s show in Lowell, Massachusetts. Purrazzo faced Bianca Belair in a losing effort after being put down with a modified Falcon Arrow.

Below is footage & photos from the event.

This is not her first-time inside a WWE ring as she has previously worked seven TV matches over the course of 2015 and 2016 without a contract.