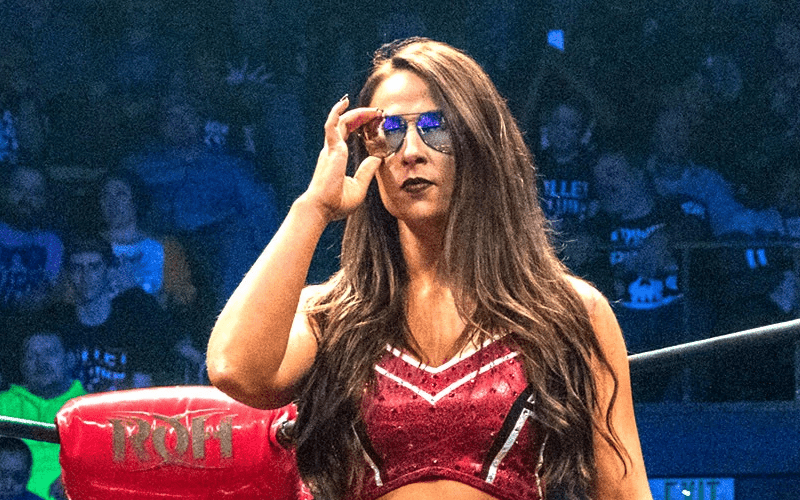 Tenille Dashwood, better known as Emma during her WWE run, is a pretty brave person and she recently unloaded on social media to share a very personal story about something she had to deal with her entire life.

Dashwood revealed that she has suffered from psoriasis since she was 14-years-old. She opened up about how this has made her uncomfortable and self-conscience about it her entire life as well. But with the strength she was able to muster within herself, she was able to overcome her issue and find success.

In a small portion of her lengthy address, Dashwood wrote:

“For years growing up, I was ashamed, embarrassed, and depressed over my appearance. My greatest fear was that I would never achieve my dream of becoming a professional wrestler and working with the WWE. But I did it! Today, I stand here as a strong, confident, and successful woman that has achieved those impossible dreams and knows that appearance does not change who we are and what we can become.”

She is a source of inspiration for many, and hopefully, with this latest instance of Dashwood opening up about this issue, she will be able to inspire even more people who might look up to her.

It’s not easy for me to share something so personal publicly. But, hopefully it’ll help someone else going through a hard time and if so then it’s worth it! pic.twitter.com/kCME0bT3gM