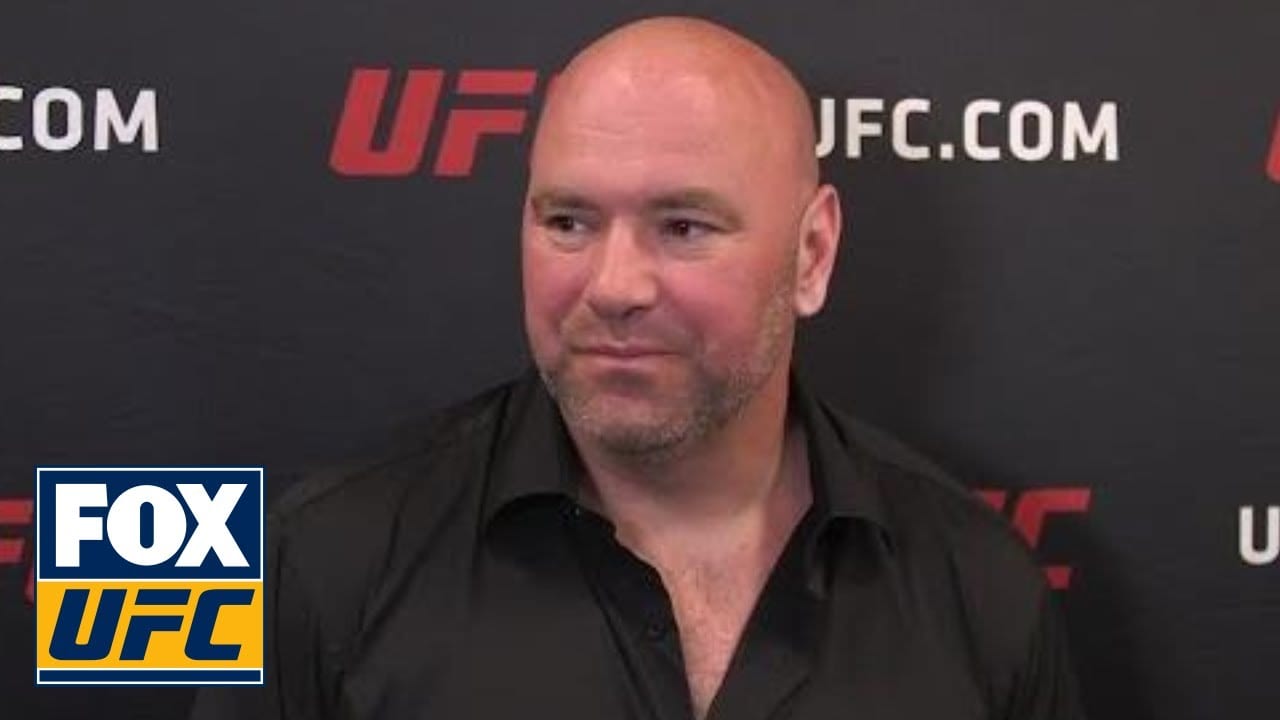 White recently spoke to OBJECTified in an episode that will air this Sunday on Fox News. During the interview, he took aim at religion of all things. He’s been outspoken about this subject before, and he wasn’t shy at all speaking his mind once again on such a conservative news channel.

We’re not sure if you share this same viewpoint, but it might answer your question about why UFC doesn’t mind having late fights on a Saturday night when some people have church the next morning.

Dana White: All religion is dangerous, scary, bad and should just go away! OBJECTified this Sunday on @FoxNews 8pm ET / 5pm PT and again at 11pm ET / 8pm PT pic.twitter.com/Q0PIRooBej