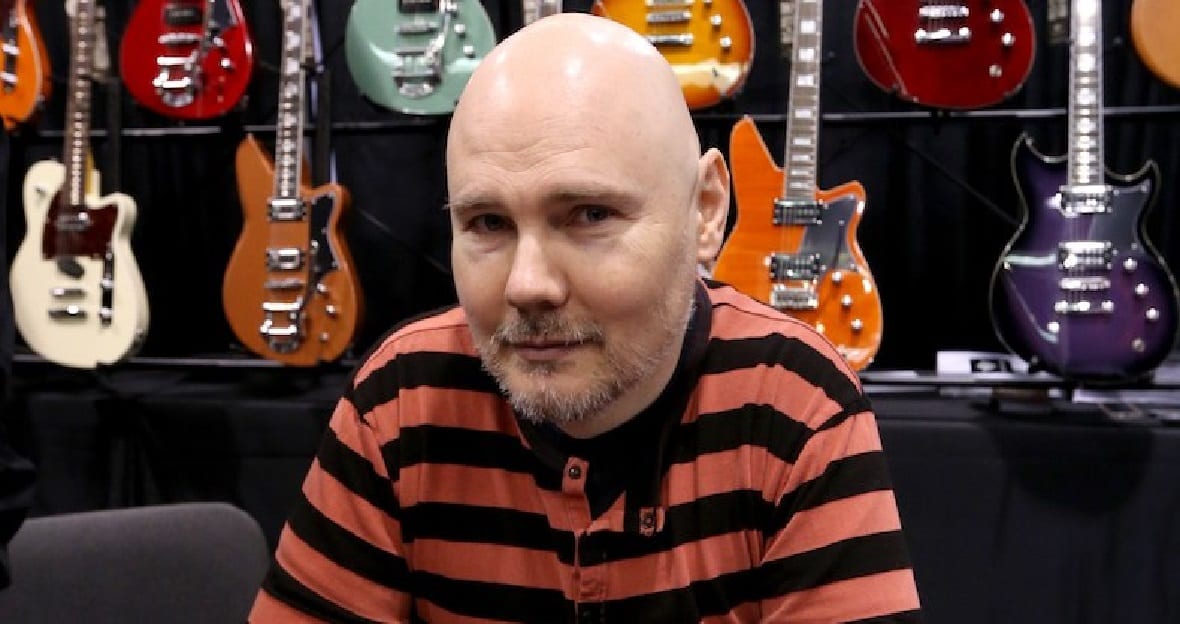 Billy Corgan and Impact Wrestling got off to a great start when Corgan unloaded a ton of his own money into the company, but now since their partnership has evaporated and Corgan now owns the NWA, he is speaking about how the company treated him.

Corgan expressed his thoughts on Busted Open Radio while saying that he was deceived by people who he not only thought were his friends, but these were people he also had a close relationship with.

“The numbers are out there. I had put $1.8 million of my own cash into the company. There are literally where if I didn’t put the money in the company would have been shut down. There would be no Impact Wrestling today if I didn’t write a check on that particular day.”

“What was weird to me was not only that I was being deceived in my estimation fraudulently, you know borderline criminal. In fact, I even talked to authorities whether there was criminality involved and there were differing opinions about actual criminality. Then once it went into more of a legal process because that was advised by attorneys the most likely way to recover my money which I ultimately did.”

“What was even more shocking was watching people that you had considered only months before literally inventing stories out of whole cloth. I mean literally inventing situations and scenarios that didn’t happen. Then you start getting into like, ‘wow, I’m in a bad Vince Russo wrestling angle here, like, did Vince book this shit?’ It was like ‘you’ve got to be kidding me,’ it was wacky world.”

Only time will tell if Corgan’s new NWA will be as prosperous as it’s former incarnation, but it doesn’t sound like Billy will be going back to Impact Wrestling again any time soon.