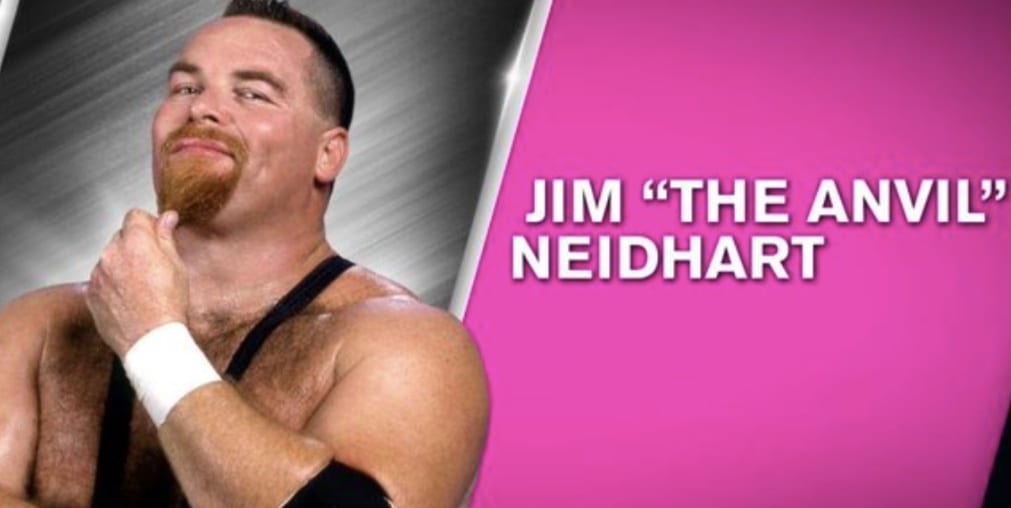 WWE has officially released a Jim Neidhart collection that has been added to the WWE Network.

It’s always difficult when a beloved former wrestler passes away, especially for their legions of fans. Alas, WWE knows how to pay tribute to these individuals in the best possible way, and they’ve done so again by putting together a collection of Jim ‘The Anvil’ Neidhart’s best moments and matches in the wake of his death on Monday.

Neidhart, 63, died in his home after hitting his head following a seizure. He is survived in pro wrestling by his daughter Natalya, who has paid tribute to The Anvil over the course of the last few days.

It’s not yet known when Natalya will return to the squared circle, as she and the wrestling world continues to mourn the loss of one of the most underrated tag team wrestlers of all-time.