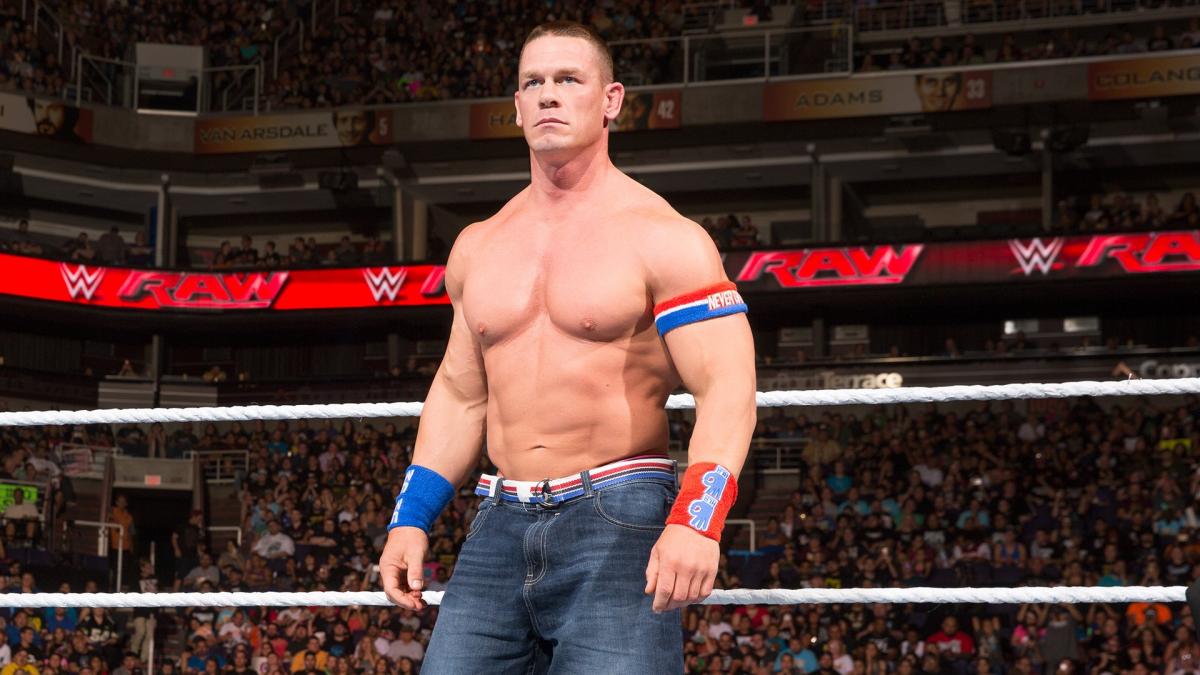 As reported by PWInsider, WWE has officially begun advertising John Cena’s in-ring return – which will take place on September 1st in Shanghai, China.

Cena, who has been learning Chinese for years now, hinted a few weeks back that he’d be appearing at the Shanghai live event in order to unveil a sixth move of doom. Now, WWE is advertising that he’ll be teaming up with Finn Balor & Bobby Lashley to take on the team of Elias, Jinder Mahal and Constable Baron Corbin.

Several other matches are currently scheduled to go down at the show such as Roman Reigns vs Braun Strowman, Ronda Rousey vs Alexa Bliss for the Raw Women’s Championship, Titus Worldwide vs The Revival and more.

Cena, who will also compete at WWE’s Super Show-Down in Melbourne later this year against Kevin Owens, has taken on a part-time role as of late courtesy of his blossoming Hollywood career. The 16-time world champion continues to be a prominent member of the WWE family, but he hasn’t been featured on a regular basis for almost three years now.

Whilst many fans are hoping that this points towards a potential heel turn somewhere down the line, others are just happy to see Big Match John when he decides to step back inside the squared circle.

Alas, one thing that is different about his schedule this year is that he won’t be competing at SummerSlam. Cena often returns in order to take part in the big four events, but alas, it seems as if he’ll only be making select appearances from now on.