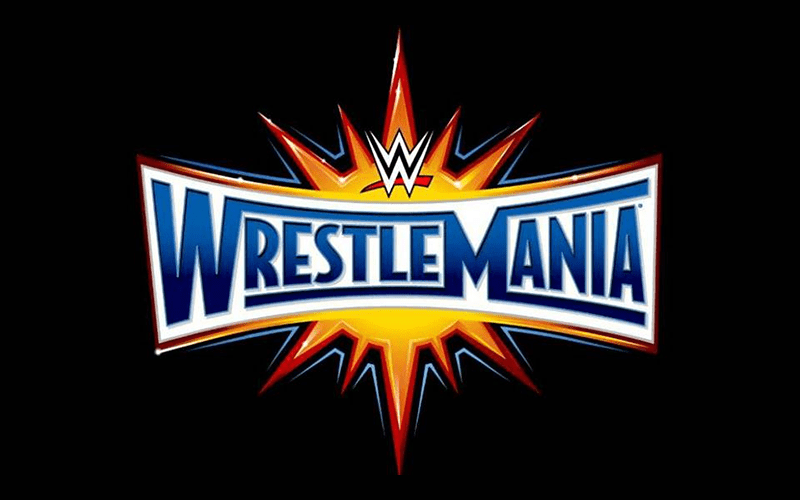 WWE’s big WrestleMania showcase always lands in a city and brings in big money. The destination event is something cities bid for at this point

Joe Peisich from Barnburner’s Fired Up podcast revealed a couple big cities that WWE is considering for the next couple year’s worth of WrestleManias.

“WrestleMania 37 I hear may come to the new Los Angeles stadium whatever they’re calling it.”

Only time will tell where WWE decides to host their biggest annual shows for the next couple of years. But WWE needs to hold the event somewhere and those sound like two logical locations to pack a ton of WWE fans.