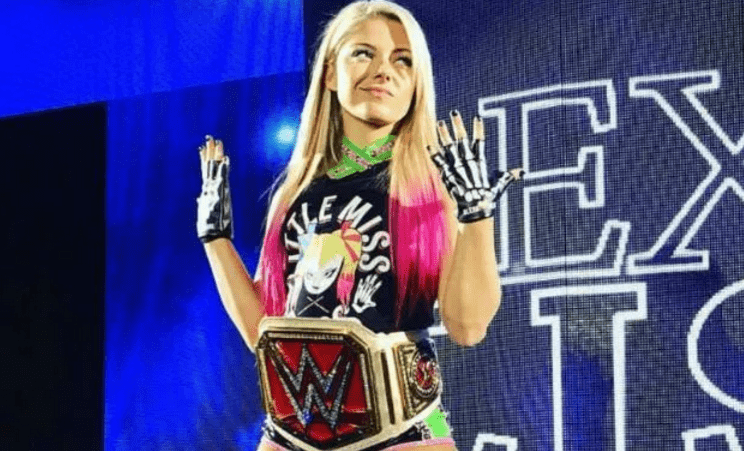 The current Raw Women’s Champion Alexa Bliss was recently interviewed by Planeta Wrestling hyping her showdown at the Barclay’s Center with the Rowdy One Ronda Rousey this Sunday. Bliss has said in the past that Ronda doesn’t truly intimidate her, but here she talks specifics of what beating the former UFC Bantamweight Champion could mean for her title reign.

“I’ve had matches with Asuka, Charlotte and they’re all different. Ronda coming from such a prestigious background and having such a big name around her, what better person to beat to legitimize my title reign?

The five-time champion will certainly have her work cut out for her in Brooklyn, but if she shows any of the malice or intensity she has in the past year, maybe she can shock us all.