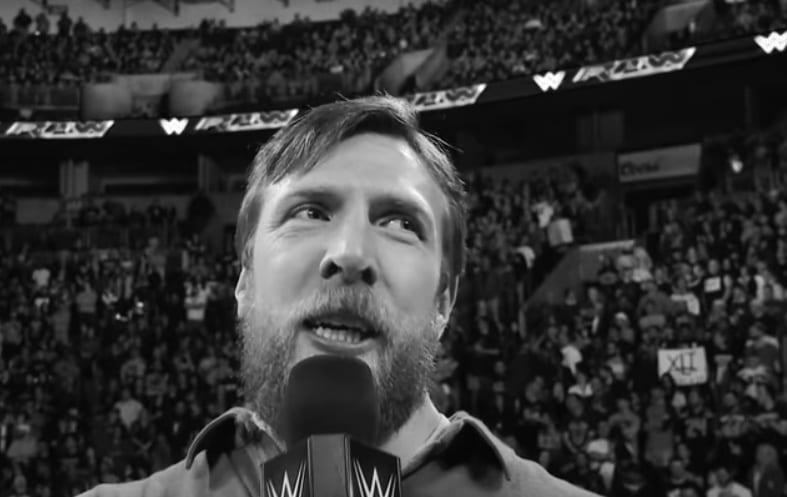 WWE has today revealed that the Showcase Mode will be returning, and will focus on the iconic career of Daniel Bryan.

The leader of the Yes Movement confirmed the game mode earlier today, in a promotional video that highlights the long two-year struggle between his official retirement and him getting cleared to return to the ring. Many fans held the belief that Bryan would never return to the squared circle, but now, they’re just days away from seeing him compete at SummerSlam against long-time rival The Miz.

Bryan, 37, has hinted that he’ll be re-signing with the company once his contract is up in a few months time, and some fans are arguing that this is further proof of that given the game doesn’t get released until October. Obviously his circumstances could always change but for the time being, his future certainly seems to be in the WWE.

Play through my @wwe career from the earliest matches, to my retirement, to my return in #WWE2K19 Showcase when the game comes out October 9th! Details at @wwegames’ Instagram page. #YesYesYes #ad

WWE 2K19 doesn’t quite feel as big as previous incarnations of the game despite the likes of Bryan, Rousey & Mysterio returning, and it seems as if WWE may subconsciously feel the same way with no WWE 2K launch party being scheduled for SummerSlam week this year.

The game is still overwhelmingly popular, but it’ll be interesting to see whether or not the 2K series continues on once the deal runs out or whether the company will look elsewhere.

As previously mentioned Bryan and The Miz will square off at the biggest party of the summer this Sunday, in what can only be described as one of the most anticipated bouts in recent history.