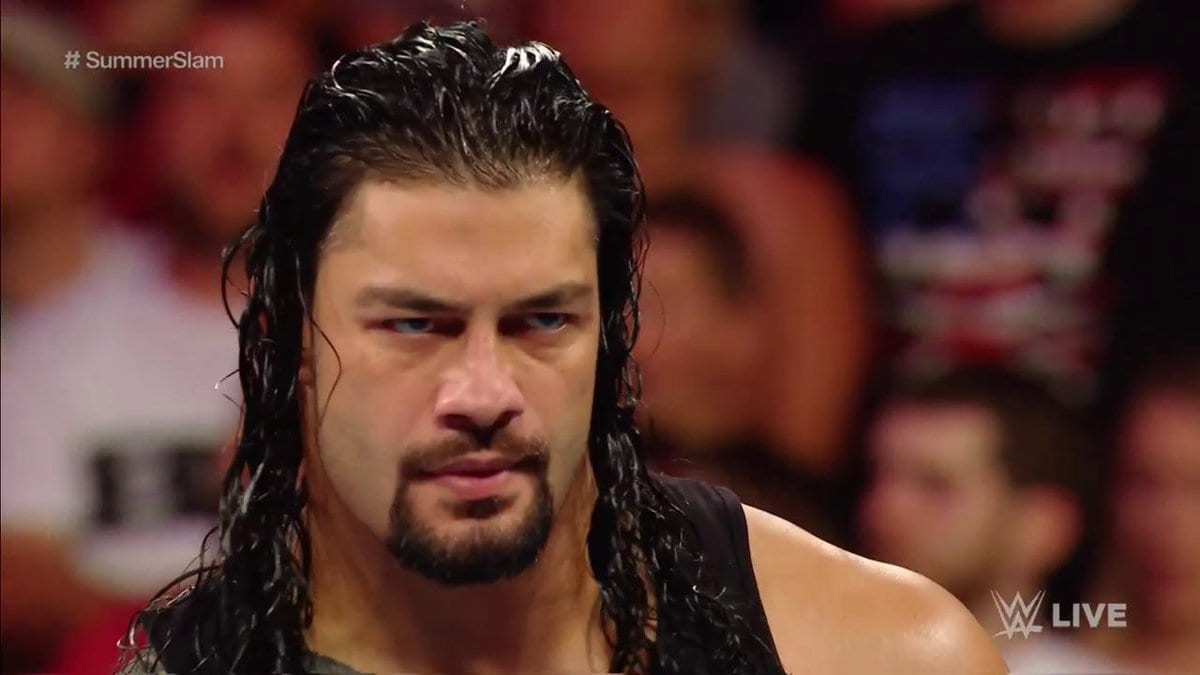 Roman Reigns went out on Raw this week and cut a promo on Brock Lesnar and Paul Heyman before Heyman came out to offer his services as Advocate. It resulted in Heyman pepper-spraying Reigns and then Lesnar came down to finish off the job.

“That’s like the legitimate thing that they tell all the top guys to say.”

Only time will tell if Lesnar will leave WWE better than the way he found it, but it was certainly an interesting enough situation that WWE wrote this actual backstage catchphrase into the promo that The Big Dog was given to recite on Raw this week.