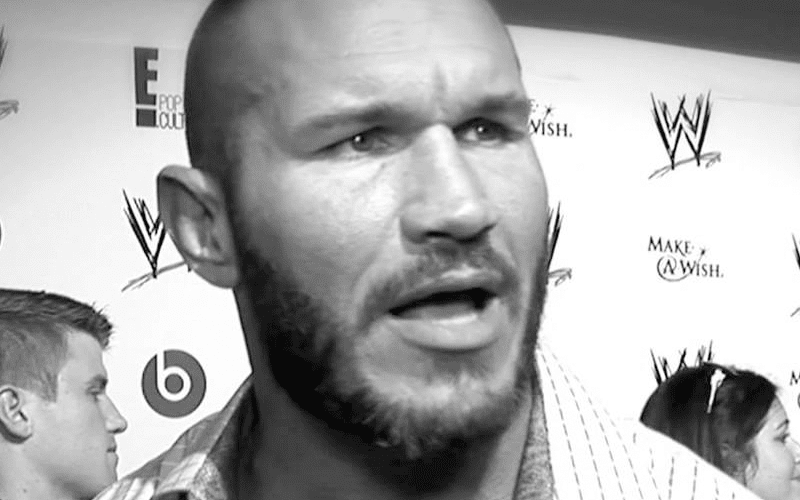 During his column for The Sporting News, former WWE writer Kevin Eck commented on the current investigation into Randy Orton.

Eck worked with WWE from 2011-2014 and was a prominent writer for the company during that period of time. The investigation into Orton has started to spread, with a former WWE Superstar and another former writer claiming Orton has behaved inappropriately towards them.

Eck had the following to say:

“On a side note, I don’t have any comment on the recent stories about Orton’s backstage behavior other than to say that I always avoided shaking hands with him during my time on the WWE creative team.”

While Eck does not directly admit to Orton doing anything inappropriate, there is more to look into here. Eck claims he outwardly avoided shaking hands with Orton during his tenure with WWE. Given handshakes are often seen as a sign of respect in the professional wrestling industry, there could be more to what Eck is saying.

Now knowing he outwardly refused to shake Orton’s hand- whilst Orton is one of the key figures in WWE programming does certainly raise questions. Why wouldn’t he shake the hand of the main event talent?

Perhaps Eck is leaving the investigation to WWE, but time will tell as to whether Orton is found guilty and is, indeed, punished if there is a reason for him to be.

What are your thoughts on the investigation? Do you believe Orton is guilty? Sound off in the comments below.